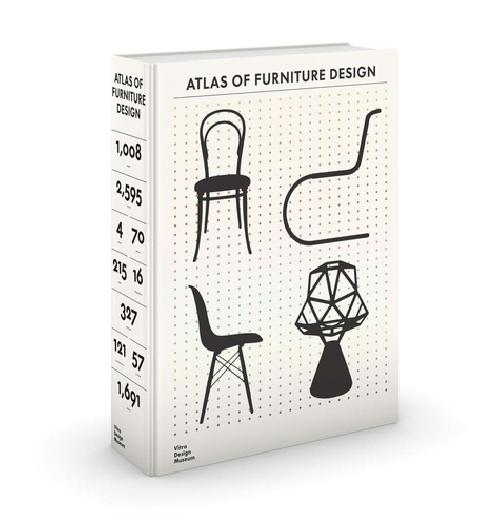 At 1,028 pages, featuring 1,740 objects and spanning 237 years, this authoritative volume is without doubt the ultimate book on furniture design

The Atlas of Furniture Design is the most comprehensive overview of the history of furniture design ever published. The book documents 1,740 objects by 546 designers and 565 manufacturers, and features more than 2,500 images, from detailed object photographs to historical documentation such as interiors, patents, brochures and reference works in art and architecture.

The basis for the Atlas of Furniture Design is the furniture collection held by the Vitra Design Museum, one of the largest of its kind in the world, with more than 7,000 works. The collection is made up of pieces from key periods in design history and by the most significant designers and manufacturers of the past 200 years, including early industrial furniture in bentwood or metal, Art Nouveau and Secessionist objects, works by such protagonists of classical modernism as Le Corbusier, Gerrit Rietveld, Charlotte Perriand and Marcel Breuer, postwar figures such as Finn Juhl, Eero Saarinen and Achille Castiglioni, and postmodern and contemporary designers like Philippe Starck, Marcel Wanders and Konstantin Grcic, as well as the estates of design legends such as Charles and Ray Eames, Verner Panton, Alexander Girard, George Nelson and others.

Several years in the making, the Atlas of Furniture Design has employed a team of 71 authors and features in-depth essays providing sociocultural and design-historical context to the history of furniture design, as well as 551 detailed texts accompanying key objects. The book is enriched by a detailed annex containing designer biographies, bibliographies, a glossary of manufacturers and an index, along with information graphics offering a complementary visual approach to the history of furniture design. The Atlas of Furniture Design is both an encyclopedic reference tool and an indispensable resource for collectors, scholars and experts, as well as a beautifully designed object that speaks to design enthusiasts around the globe. 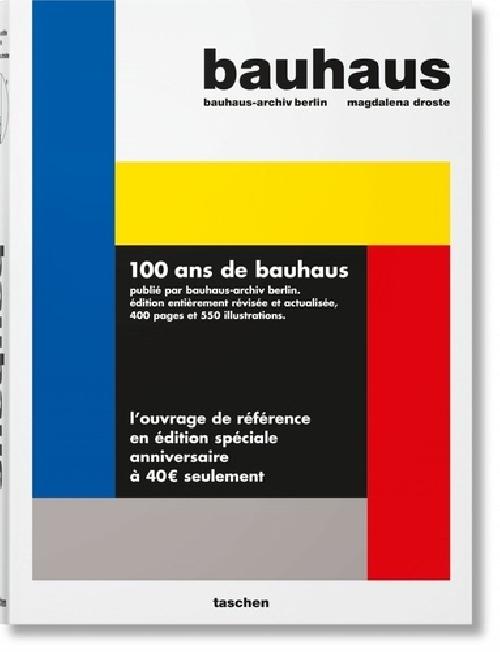 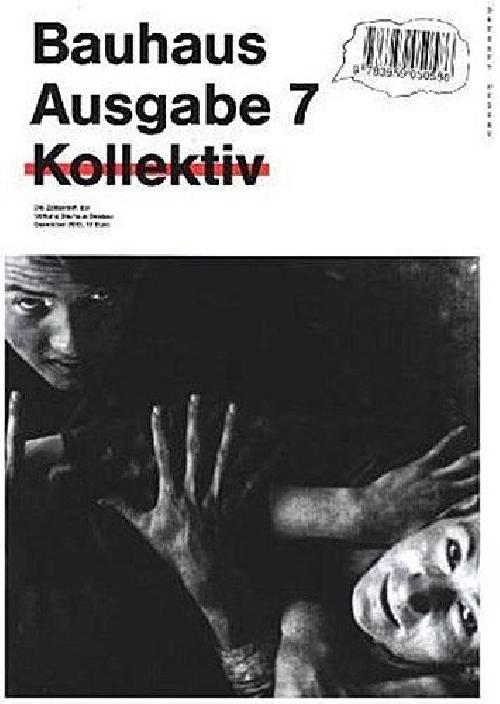 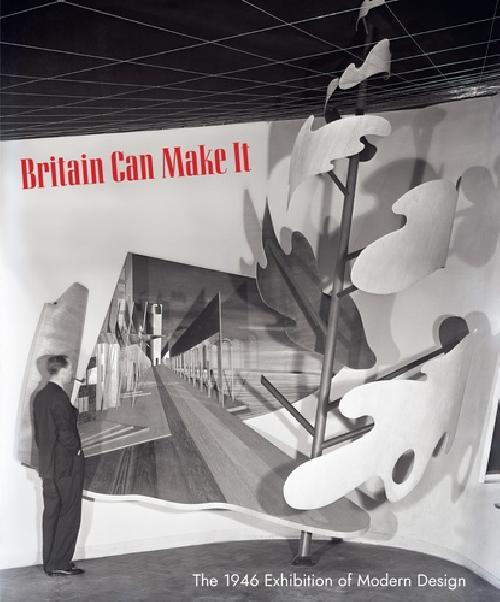 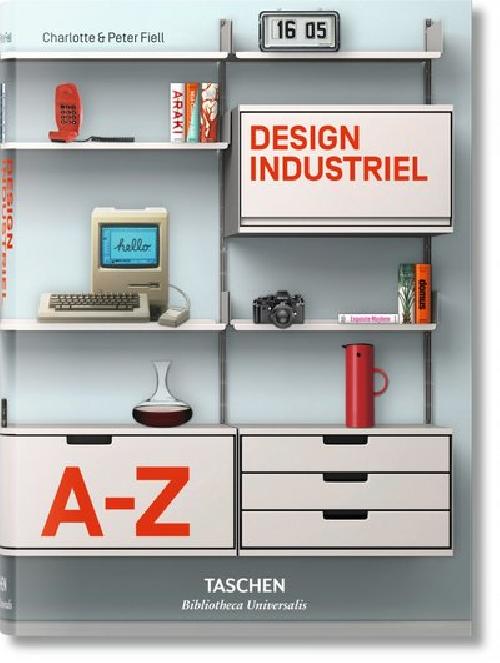 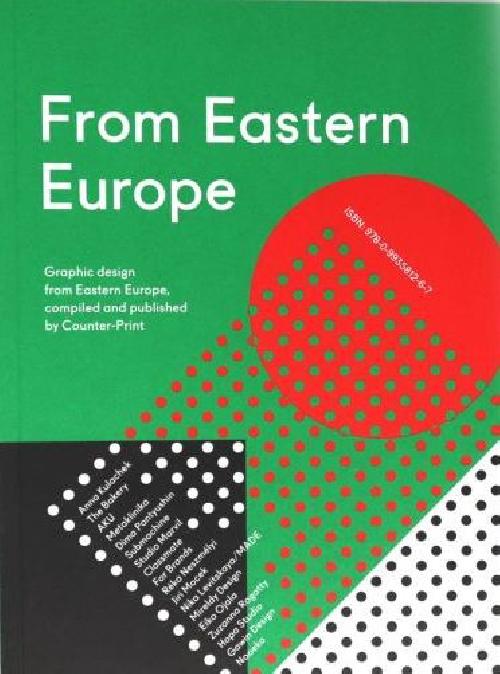 A celebration of creativity from Eastern Europe, compiled and published by Counter-Print.

Featuring 18 design companies and their work including : 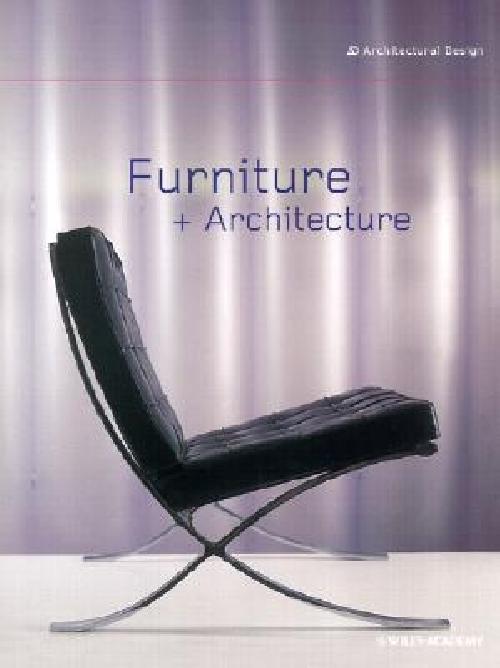 Furniture and Architecture takes a unique look at the relationship between architects and furniture design. Focusing not only on classic mid-20th-century design i.e. Eames, Mies, Le Corbusier and Gropius, it also provides a unique insight into who will produce the next generation of classics by asking an international-array of established designers to give their tips for the top young architect-designers.

In additional it includes exclusive interviews with high-profile architects as well as with key figures in furniture manufacture and retail. A directory of specialist retailers, who sell architect-designed furniture, makes this an invaluable resource for architects and the interested public. 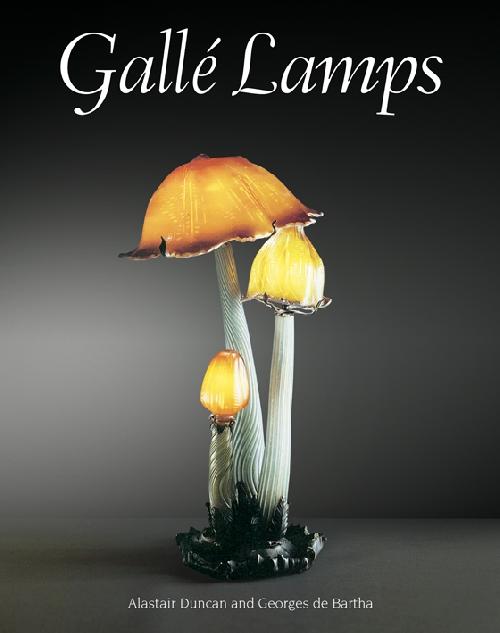 A comprehensive survey of the glass lamps designed by a towering figure of the Art Nouveau era
Although renowned for his work as a verrier, lamps did not form a significant part of Gallé's repertoire in glass until immediately prior to 1900. Indeed, only in the last few years of his life does it appear that he realised the full aesthetic potential of opalescent glass viewed by transmitted light.

In an Art Nouveau context, Gallé's creations reached their apogee between 1900 and his death in 1904, a brief period during which he adapted the shape of much of his glassware to its theme. Vases decorated with lilies became lily-shaped in a marriage of form and function. Fully-ripened gourds pendent on their vines glowed from within at the touch of a switch. Mushroom lamps brought the concept to full embodiment in the metamorphosis of the giant fungi into light fixtures.

This comprehensive volume catalogues the full range of light fixtures produced by the Gallé cristallerie, from those made during his lifetime to those manufactured for more than twenty-five years after his death. Including table, bedside, hanging and wall models, Gallé Lamps reveals the extraordinary variety of thematic shade-and-base combinations introduced by the firm: butterflies, moths, dragonflies, swallows and eagles hover, flutter, glide or swoop over flora and mountain vistas in a seemingly endless interplay of Nature's decorative motifs. 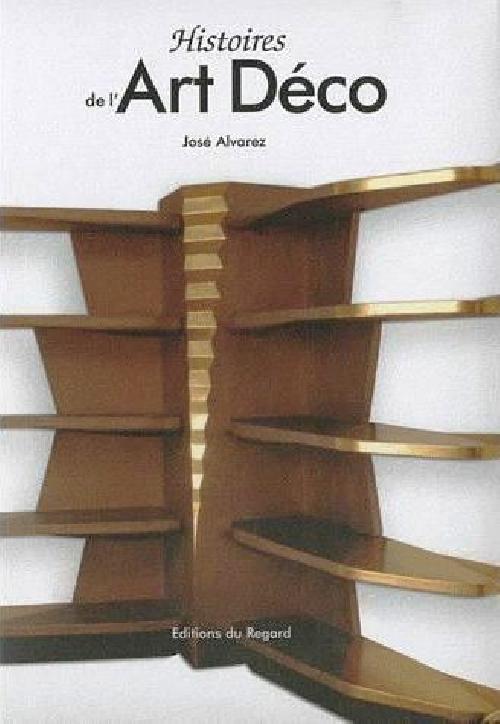 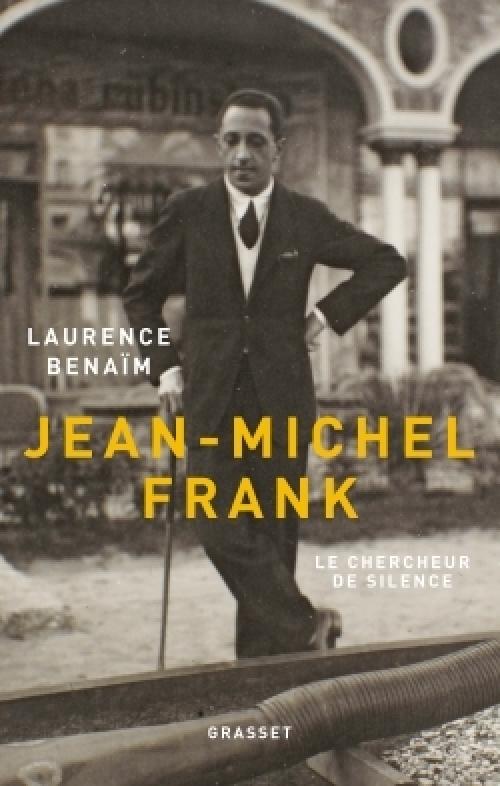 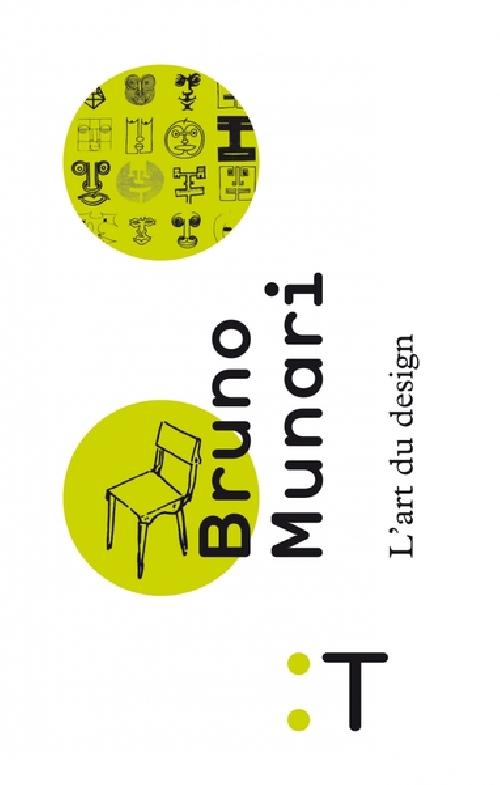 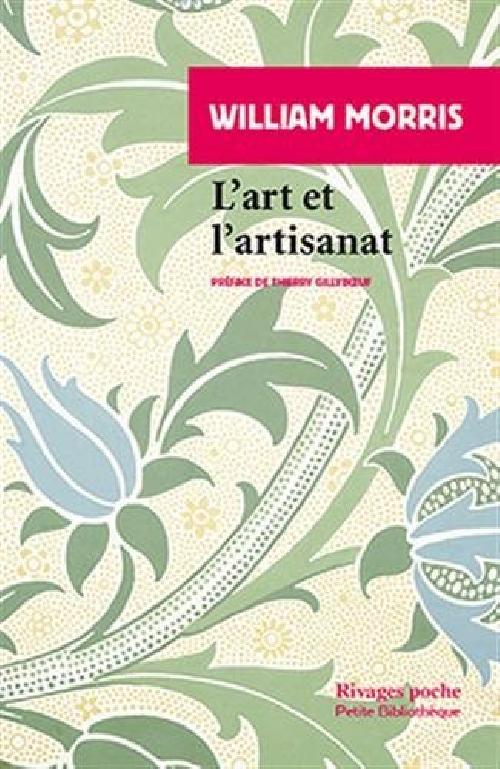 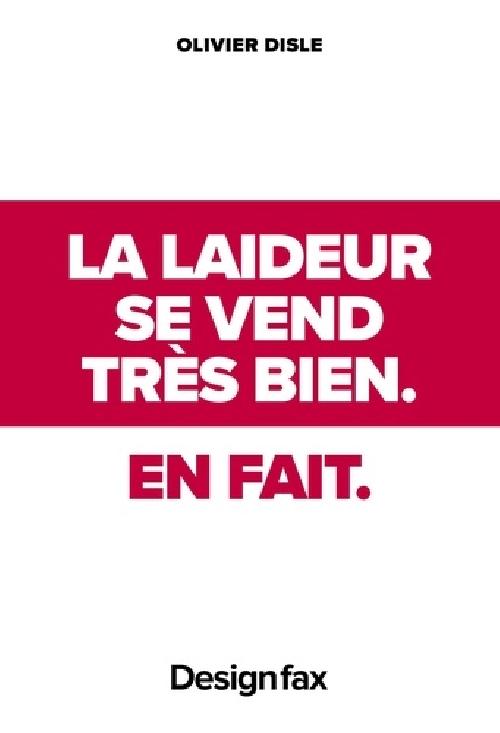 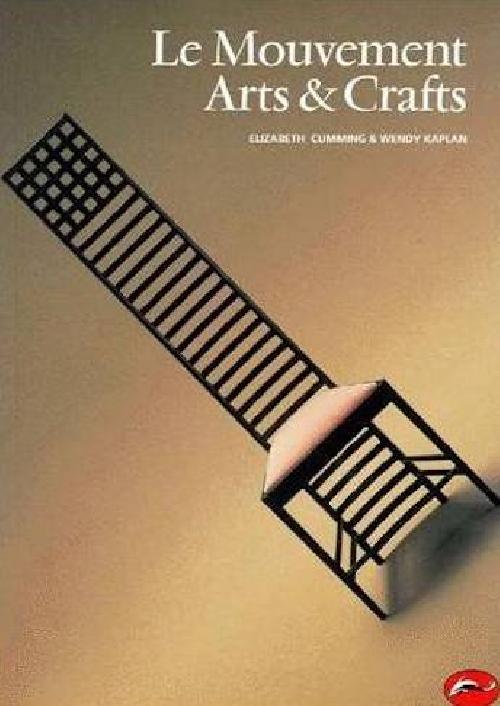 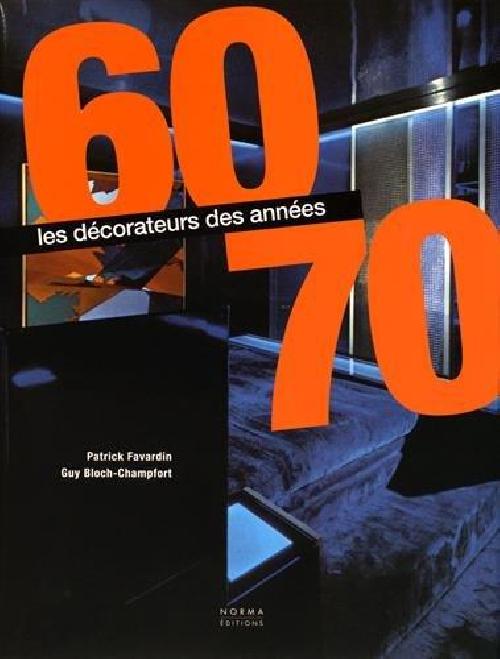 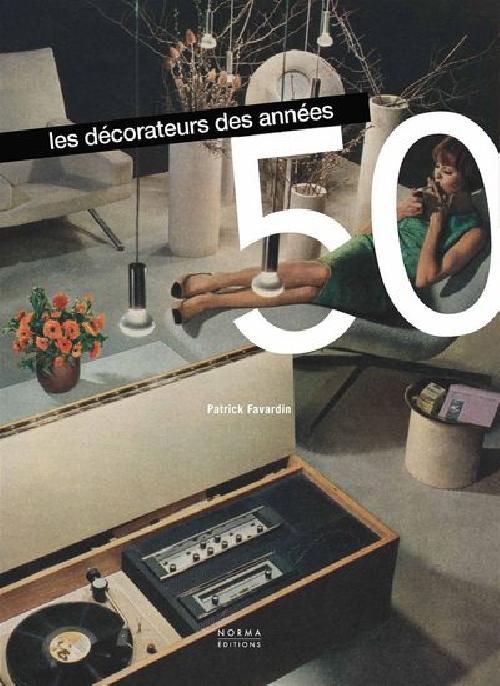 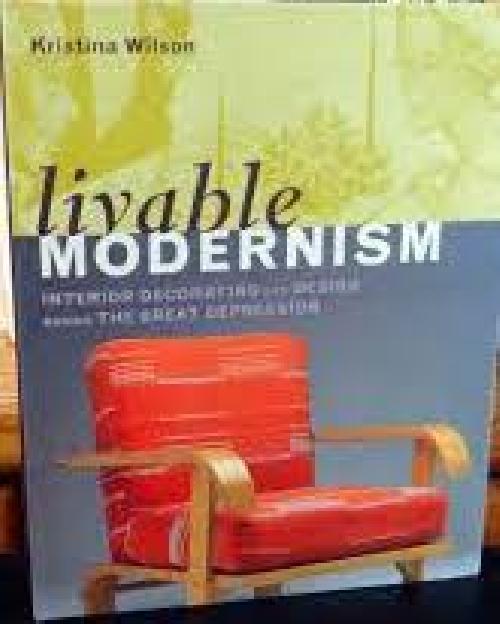 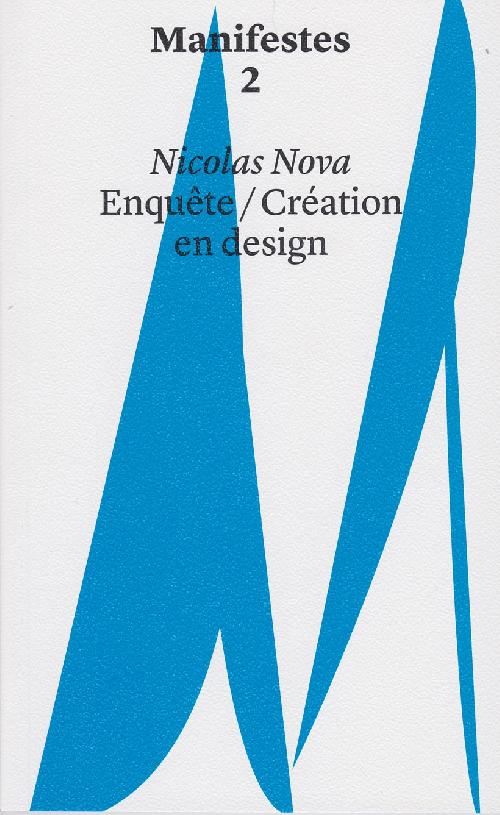 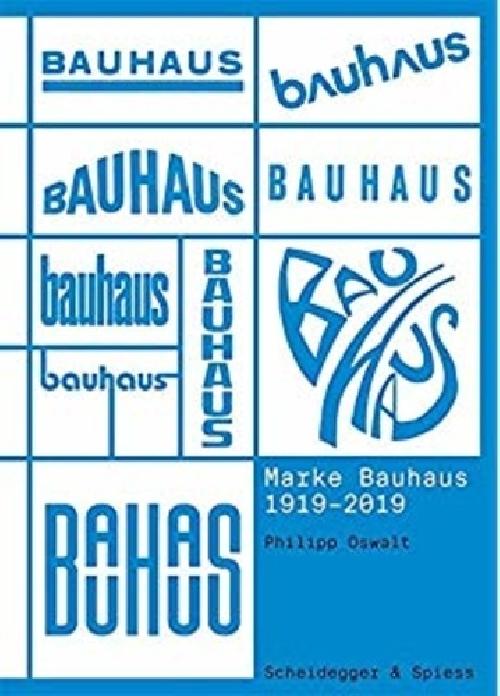 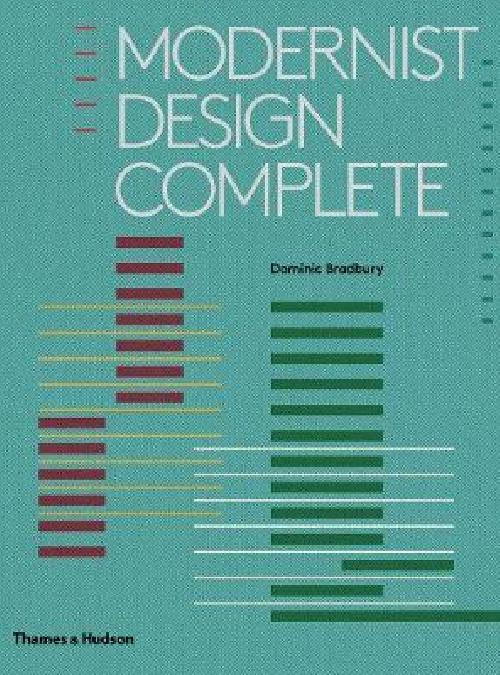 The powerful aesthetic and philosophical framework that modernism ushered in during the early part of the 20th century revolutionized the built world, transformed our living spaces and lifestyles, and fundamentally changed the way we think about design. As they experimented with new forms, materials and techniques, modernist designers rejected historical precedents to prioritize function over history and tradition.

This ambitious survey brings together all facets and all scales of design in a comprehensive volume that presents the vast breadth of both towering and lesserknown figures, revealing unexpected connections and new insights. Through sections on furniture, lighting, glass, ceramics, textiles, industrial and product design, graphic design and posters, architecture and interiors, and through profiles of nearly a hundred influential creators, including iconic figures, such as Bruno Mathsson, Charlotte Perriand and Laszlo Moholy-Nagy, as well as architects Alvar Aalto, Le Corbusier, Eliel Saarinen and Walter Gropius, the book's scope is unprecedented.

Complete with specially commissioned essays by established academics and subject specialists, and with nearly 650 illustrations, the majority in color, this book is set to become the definitive reference for a generation, equally indispensable for the designer's studio, the library shelves or the collector's desk. 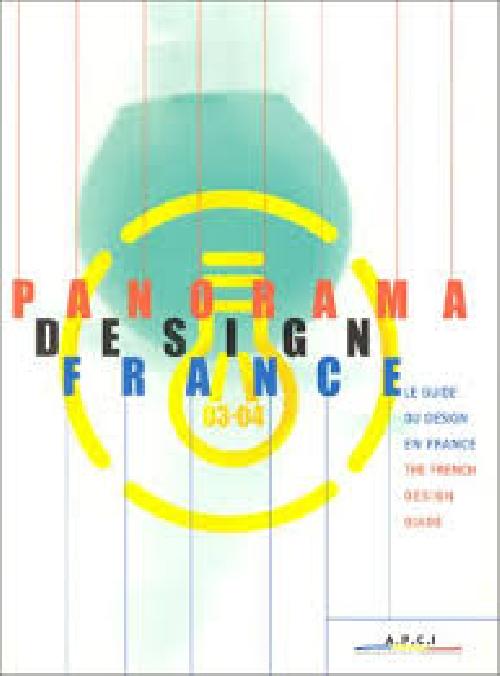 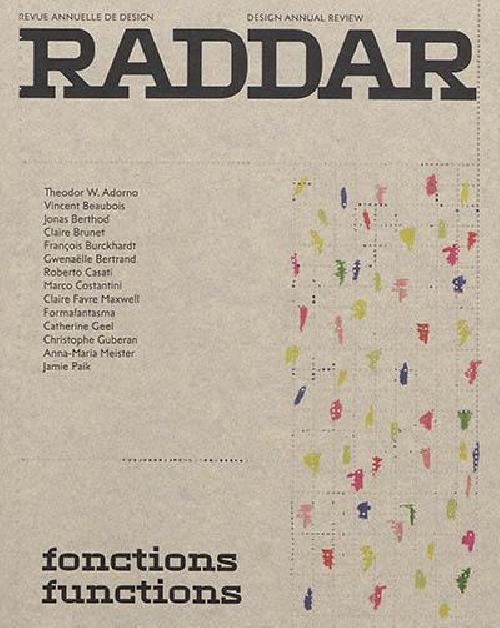 « Yesterday afternoon there was quite a bit said about, you know, "function is all right but..." It seems to me, not so long ago, that function was admitted to be respectable, and in a way, I suspect that it's a little too soon to start "butting" it out of its existence. » 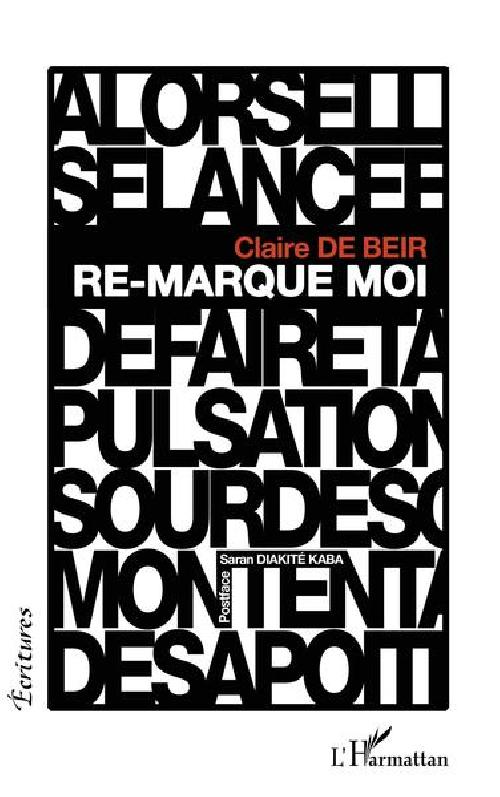