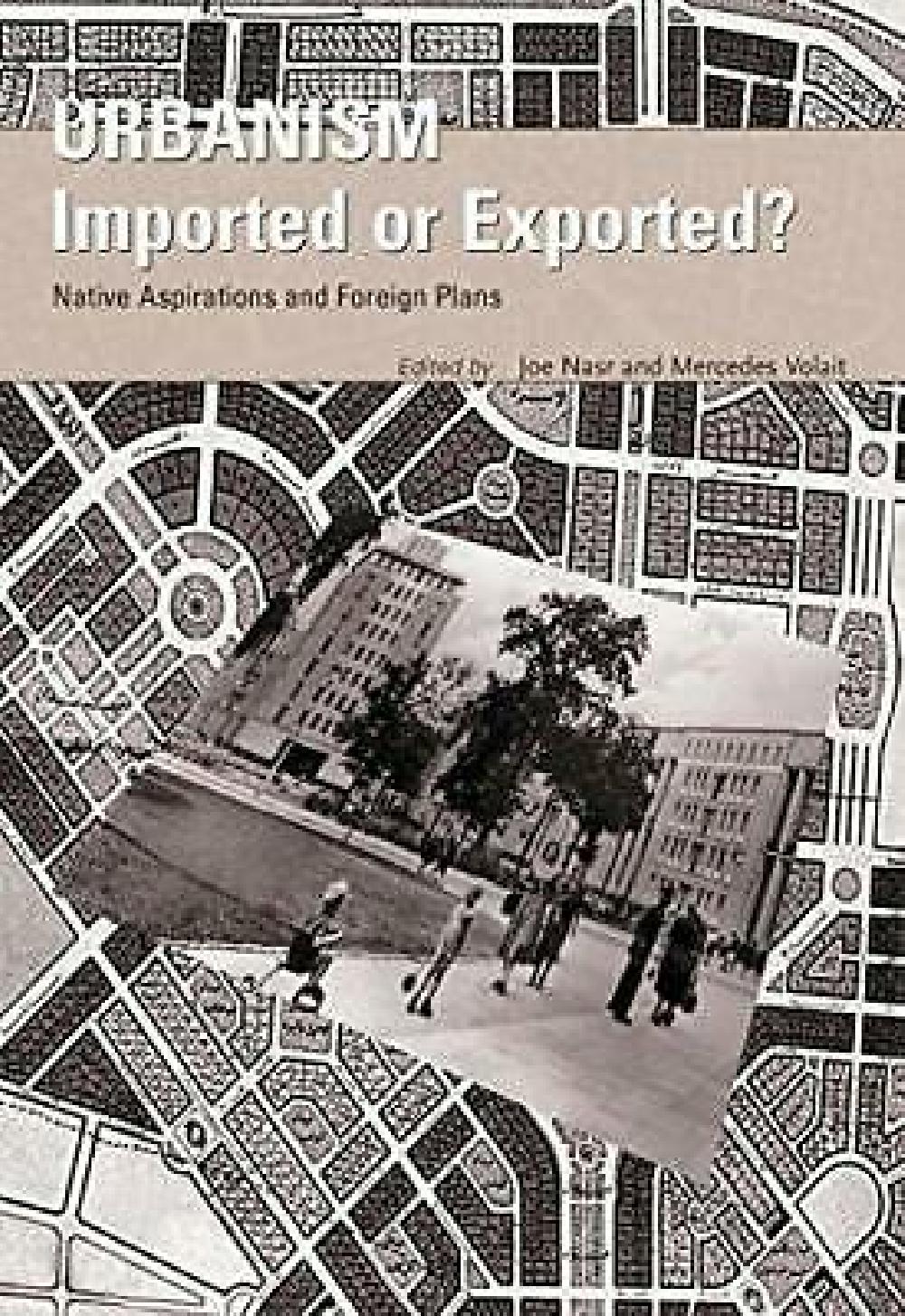 This book redresses the under-representation in existing English-language literature, of the global formation and development of global cities which have been informed by the diffusion of Western ideas and building principles beyond the Western world
The modes of diffusion of ideas that shape planned environments, and the ways these ideas are realized, have been gaining prominence as subjects of study and discussion among planning historians and others. Recently, some researchers have begun to approach the relations between actors and stakeholders in the processes of planning diffusion in increasingly complex and ambiguous ways.

The natives in developing countries, whether colonial or post-colonial, are now being recognized as full-fledged participants in the shaping of the built environment, with a variety of roles to play and means to play them, even if they frequently face many constraints to their actions. The specific traits of the indigenous are even in question: ultimately, who are the 'locals'?

The research presented here recognises the importance of both provider and recipient as essential and influential entities within this diffusion process.

This book raises important conceptual questions as to the identities and roles of the actors involved and looks at the methodological implications for historians and the new challenges that arise from this questioning of a long-standing traditional view.