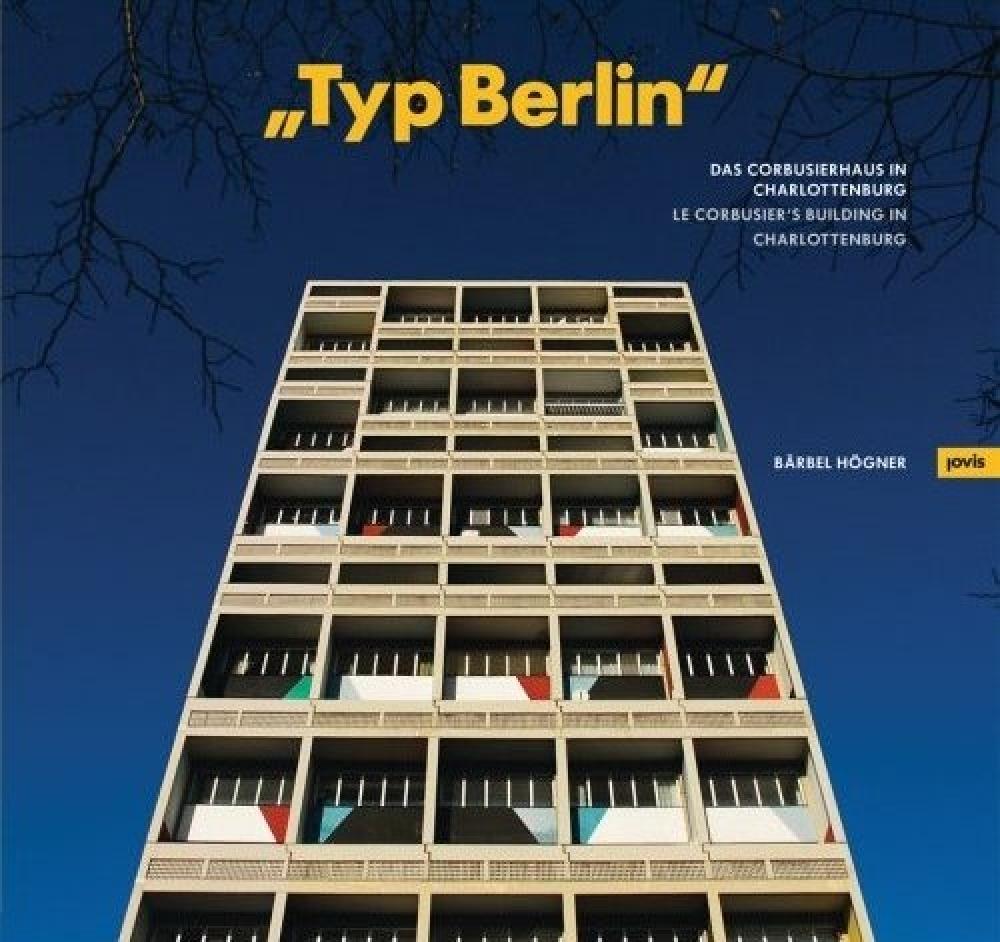 Upon completing the eponymous Le Corbusier Building in Berlin in 1958, the pioneering Modernist architect Le Corbusier described the building as rising up to, a monumental size without taking from any of its parts their respect for the individual, physical and subjective dimension. Le Corbusier had confronted Berliners, in their divided city, with his concept of communal living--a 17-story reinforced-concrete building containing 557 apartments, with only nine corridors to provide access to all of them. Le Corbusier's ''machine for living'' still influences the inhabitants of the building, yet no matter the architect's intention, it is ultimately the building's residents that give a house its life. Ethnologist and photographer Barbel Hogner was well aware of this when she moved into the Le Corbusier building as artist-in-residence in 2007. Her findings are published in this stunning volume, which features images of the interplay between residents and Le Corbusier's architectural masterwork.