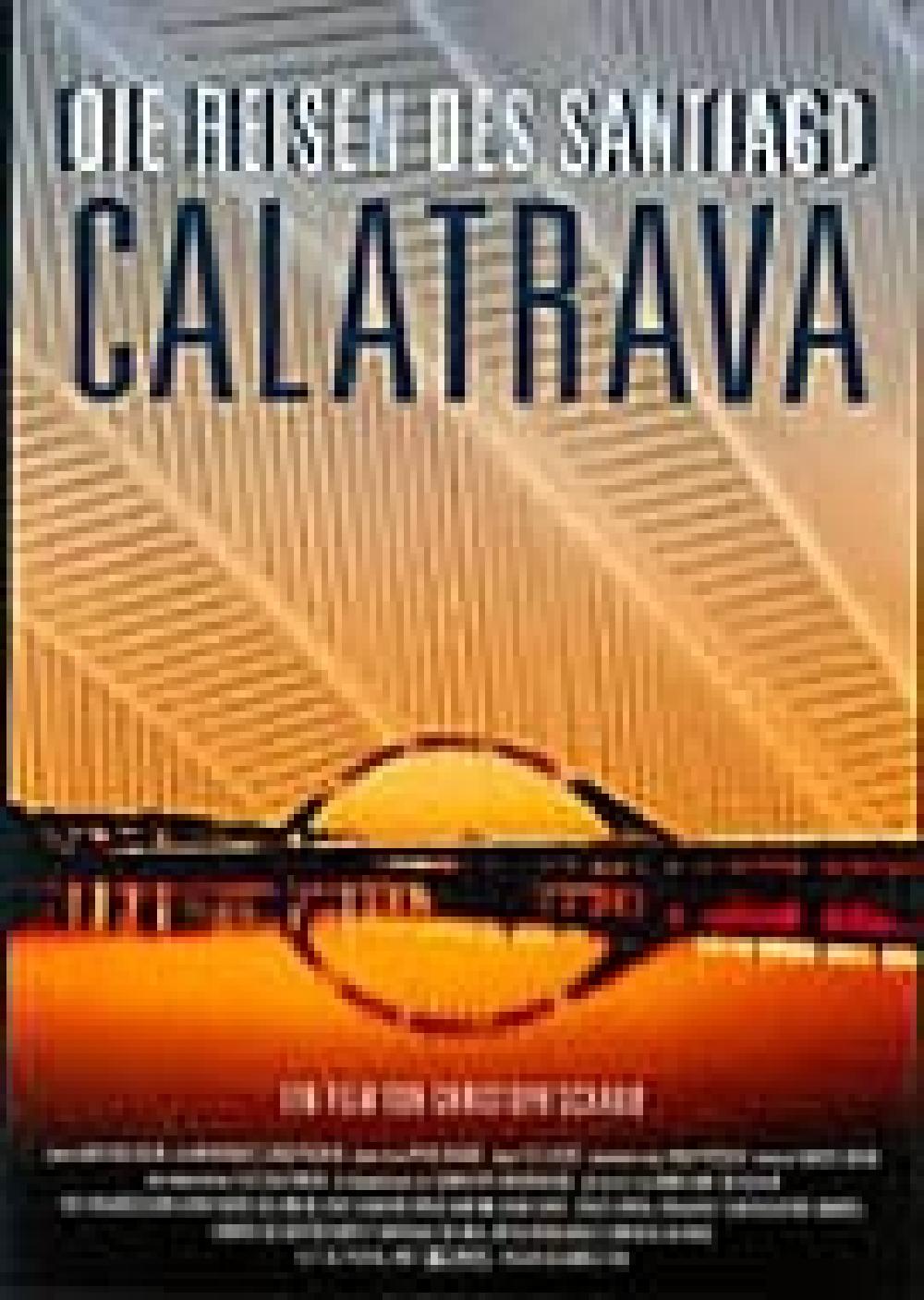 A film with and about Santiago Calatrava, who came to international prominence at an early stage in his career as an architect, and whose creations in various parts of the globe are both popular and controversial.
The journey takes us on a tour of his oeuvres: railway stations, airports, bridges, concert halls, tower blocks... An encounter with extraordinary shapes, dynamic equipoise, frozen movement, buildings as sculptures, shapes that hearken back to nature.