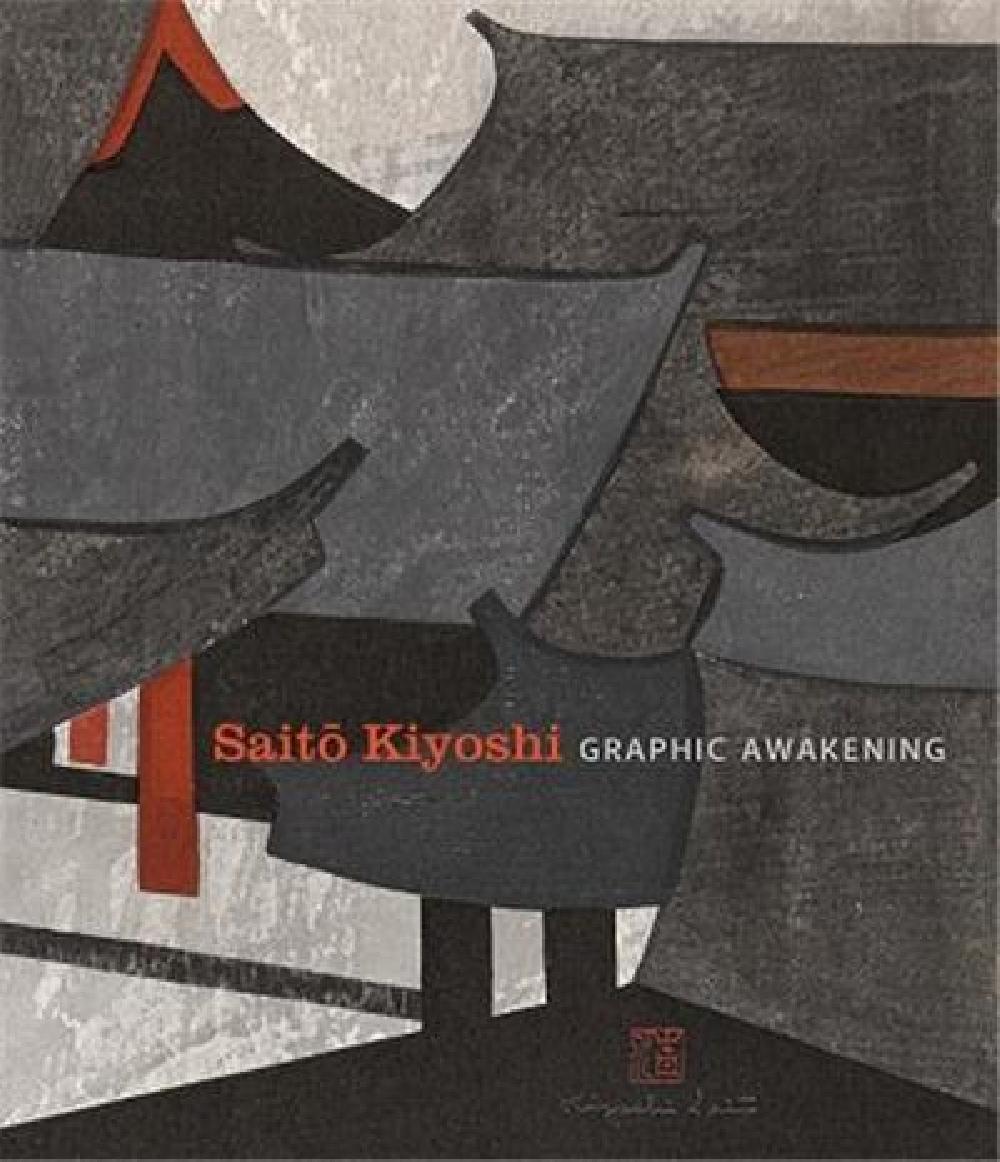 In the wake of the Second World War, Saito Kiyoshi (1907 - 1997) was a central member of Japan's Creative Print movement (sosaku hanga), developing masterful designs that embody mid-century taste: his superb technique and appealing subjects, including architecture, animals, people and theater, made in one of the most recognizable Japanese print artists of the twentieth century.

Saito flourished in the 1950s as diplomatic ties between the United States and Japan were renewed, and he was amongst the first Japanese artists to exhibit, teach, and live abroad, broadening his audience. Honors at the 1951 Sao Paulo Biennal, launched him and sosaku hanga to prominence in Japan and internationally.

Drawing on recent gifts of artworks by Saito from Robyn and Charles Citrin to the John & Mable Ringling Museum of Arts, and other collections, Saito Kiyoshi: graphic awakening is the first comprehensive english language publication on this artist. Essays by specialists in Japanese print-making give new insights into Saito's chosen themes and techniques.