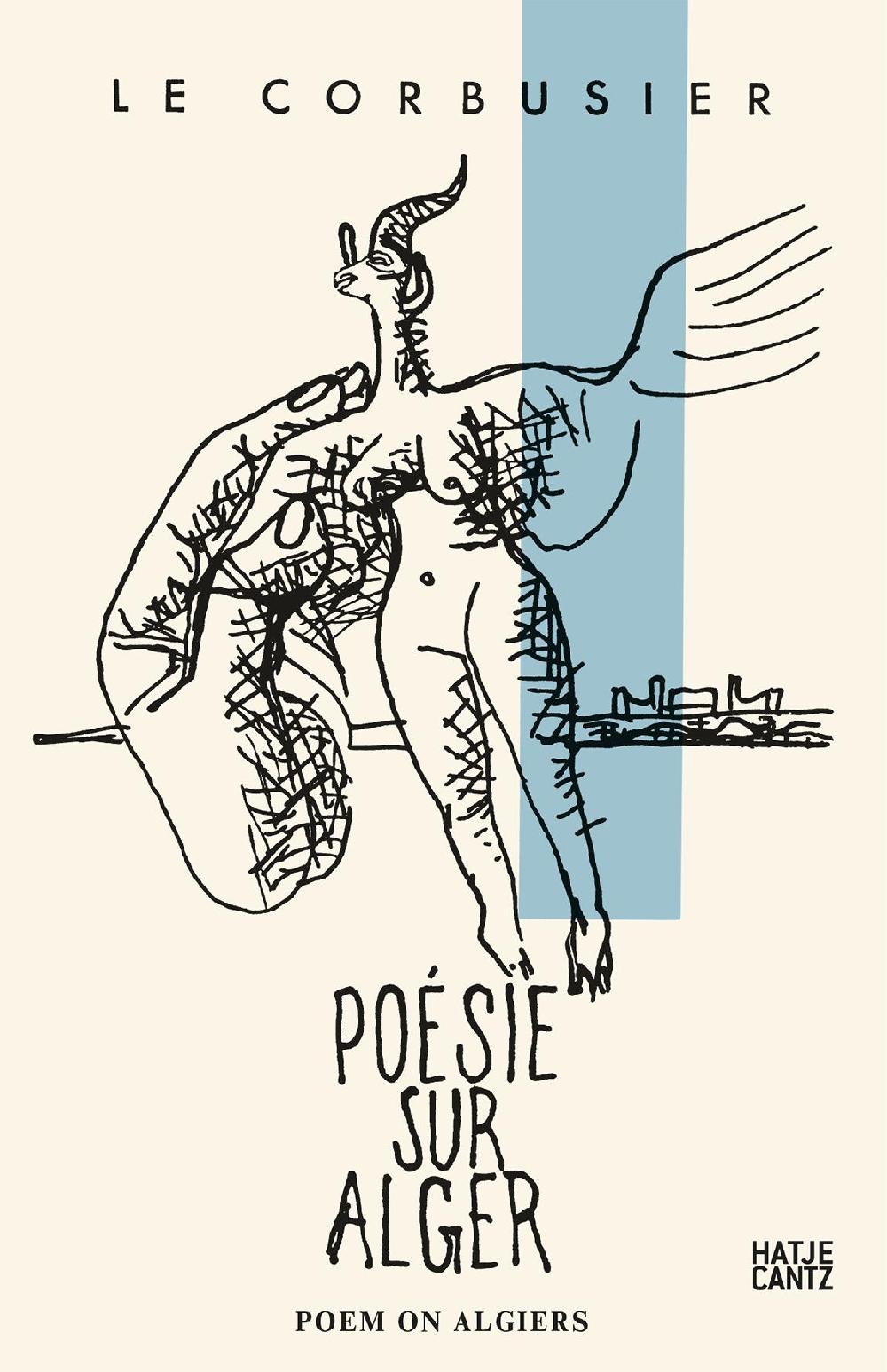 Le Corbusier's (1887-1965) Poésie sur Alger, written in 1942 and first published in 1950, is a self-mocking examination of 13 intensive years of ultimately abortive work, during which Le Corbusier devoted himself to the drawing up of extensive urban plans for Algiers.

Numerous additional plans followed on his first trip to Algeria in 1931. The architect dreamed of installing Algiers as the southernmost point of the cultural connection between the littoral states of the Mediterranean, between Paris, Barcelona and Rome-as an ''Islamic pole,'' as he called it.

The decision to publish his very personal and self-illustrated thoughts on a ''plan directeur'' for Algiers marks an important point in Le Corbusier's development. The publication provides many insights into the inner life and world of thought of the pioneer of architectural modernism.