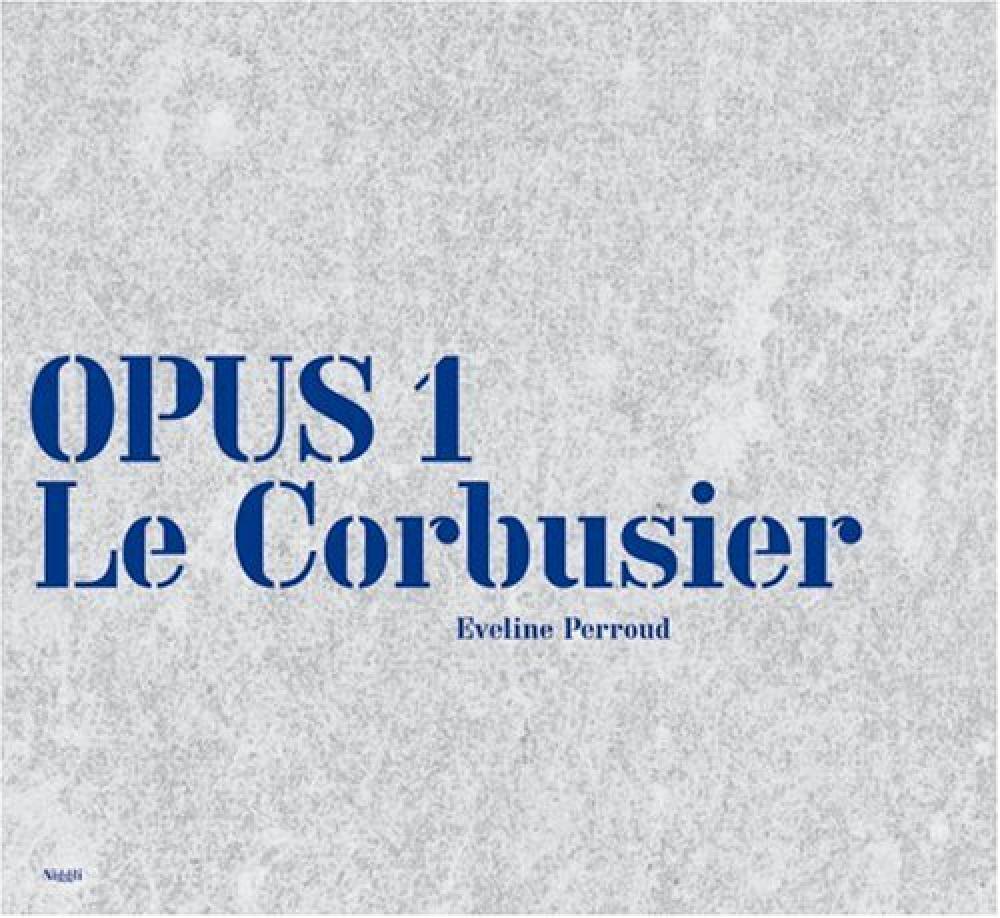 In 1912 the 25-year-old architect Charles-Edouard Jeanneret causes a sensation in La Chaux-de-Fonds, Switzerland: the house he is building for his parents differs radically from the other buildings in the city! The young man, who later came to be known as Le Corbusier, now felt free for the first time in his life to express with his own ideas: fiber-cemented roof, white facade...

In May 2000, an association attends to the Maison blanche, which had been run down by then, in order to restore it.
Swiss photographer Eveline Perroud from La Chaux-de-Fonds accompanied the project and forged strong ties to this place, as her photographs clearly show. The richly illustrated book includes a text by the architect Martin Veith and a conversation, held in Paris with Lucien Hervé, who was the photographer of Le Corbusier.