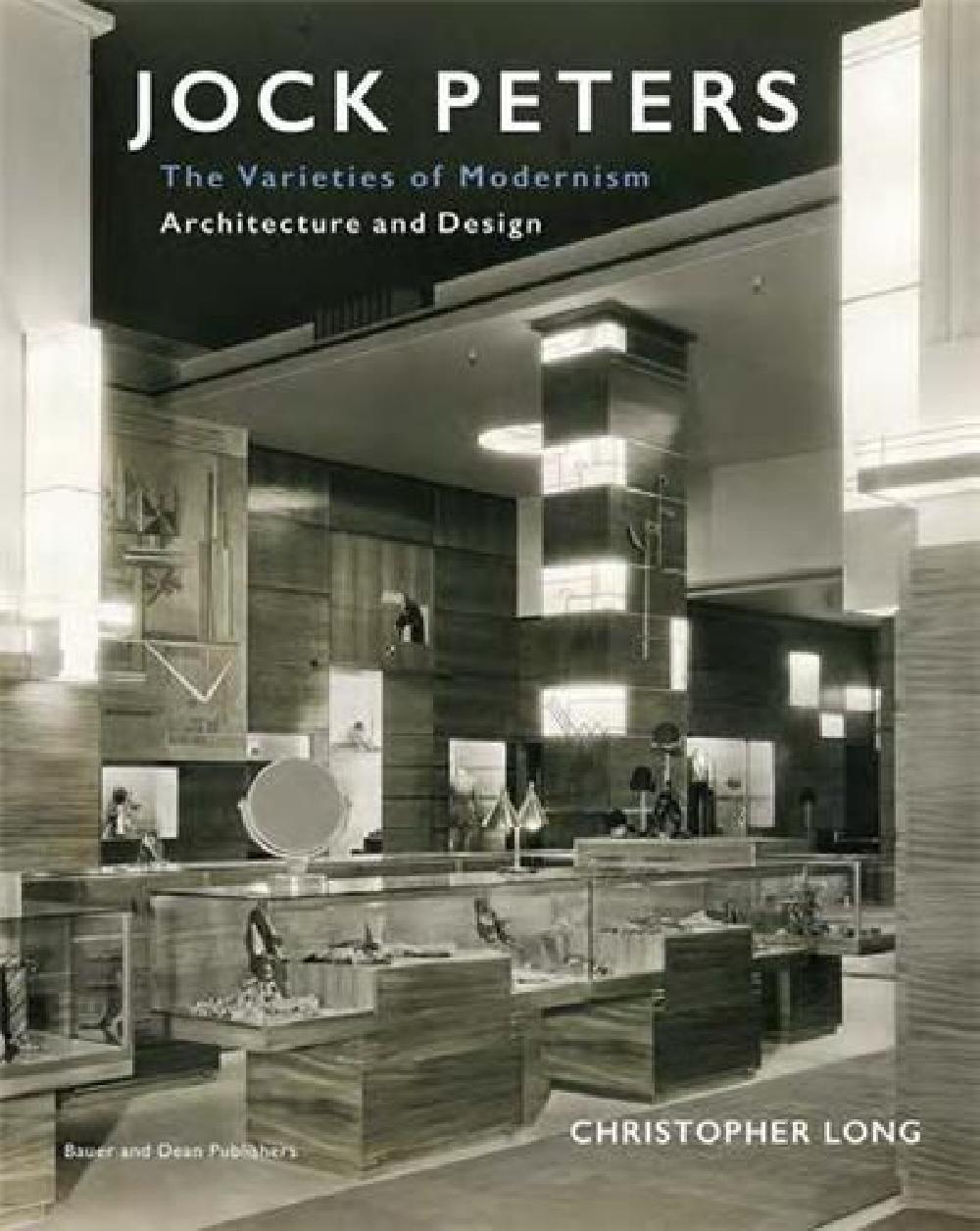 Jock Peters - The varieties of Modernism. Architecture And Design

Scholar and historian Christopher Long turns his attention to the little-known German-born architect and designer Jock Peters (1889-1934). Long's engaging study introduces us to the modernist's architectural work in Hamburg, Germany before World War I, and also to Peters' work created after he immigrated to America in 1922. Most notable are his interiors for the once-famous Hollander department store in New York City and for Bullock's Wilshire in Los Angeles (the building was recently restored by Southwestern Law School). Both projects brought him international recognition. Peters also designed a dynamic sales office building for the short-lived Maddox Airlines, as well as stores and houses for the developer William Lingenbrink, a major supporter of the burgeoning modernism in Southern California. Aside from his architectural work, Peters designed film sets for Famous Lasky-Players (later Paramount Pictures), working in the famed art department of Hans Dreier. Despite his early death, Peters managed to leave his mark on the modernist landscape in Southern California at a time when the new style was just emerging.