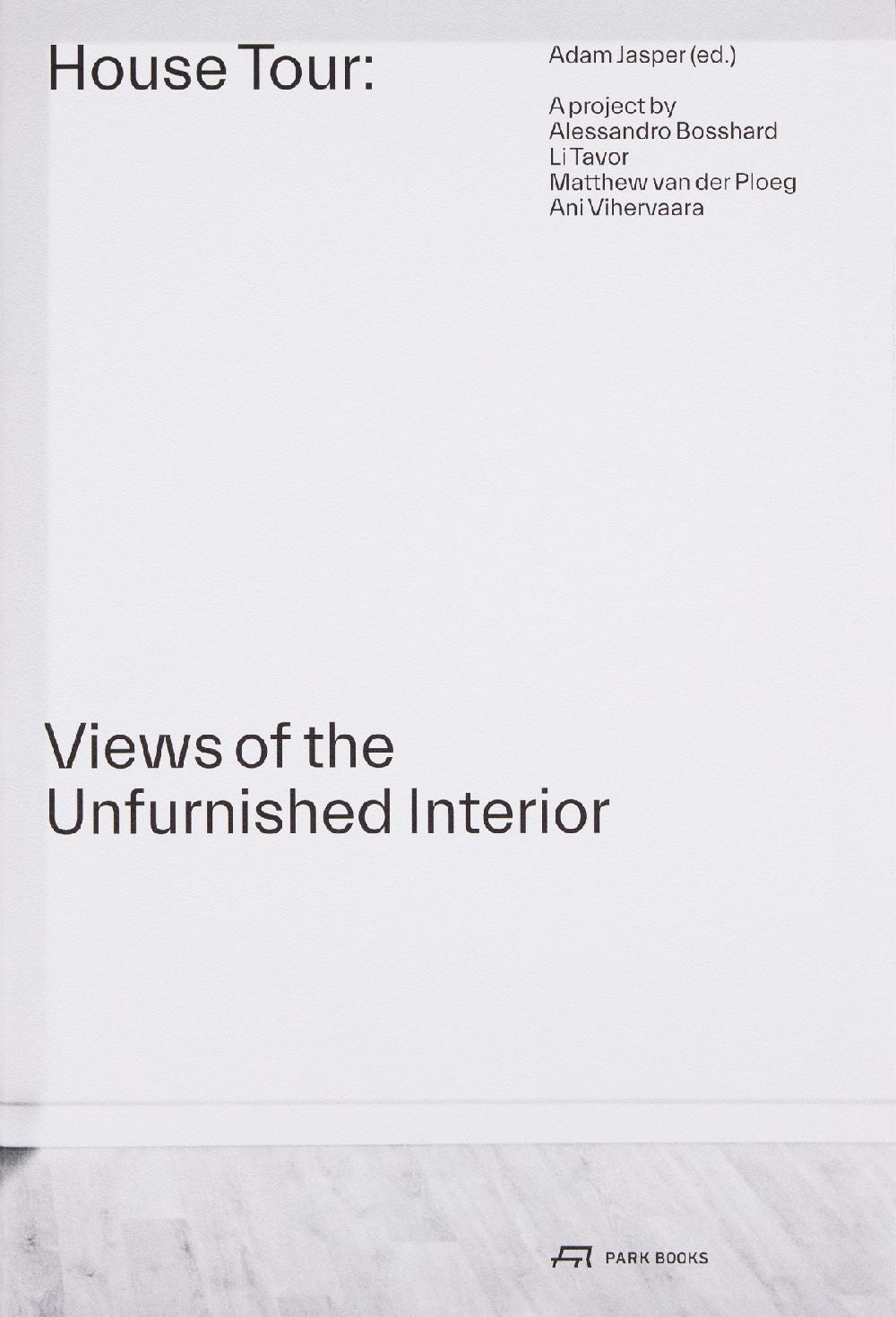 Photographs of empty, new apartments are an increasingly common form of architectural representation. Such images constitute a class of their own; the eye-level, interior shot captures the state of the building after it is completed and before it is occupied. House Tour takes you on a visual journey through the architectural interior of contemporary Swiss housing. At first glance, it may seem like there is nothing to see in such pictures-a door or two, some white walls, a parquet floor-but comparing and contrasting these images reveals a new world, a kind of architectural labyrinth with its own norms, its own habits and its own secrets. What are the hidden logics behind this peculiar genre of representation? Sixteen scholars, from architectural historians to anthropologists, survey the landscape of the contemporary interior in an attempt to develop perspectives from which we can understand its topology, its past and its all-consuming present.

The book is the official publication of Svizzera 240: House Tour, the Swiss Pavilion at the 16th International Architecture Exhibition of the Venice Biennale, winner of the Golden Lion for Best National Participation.