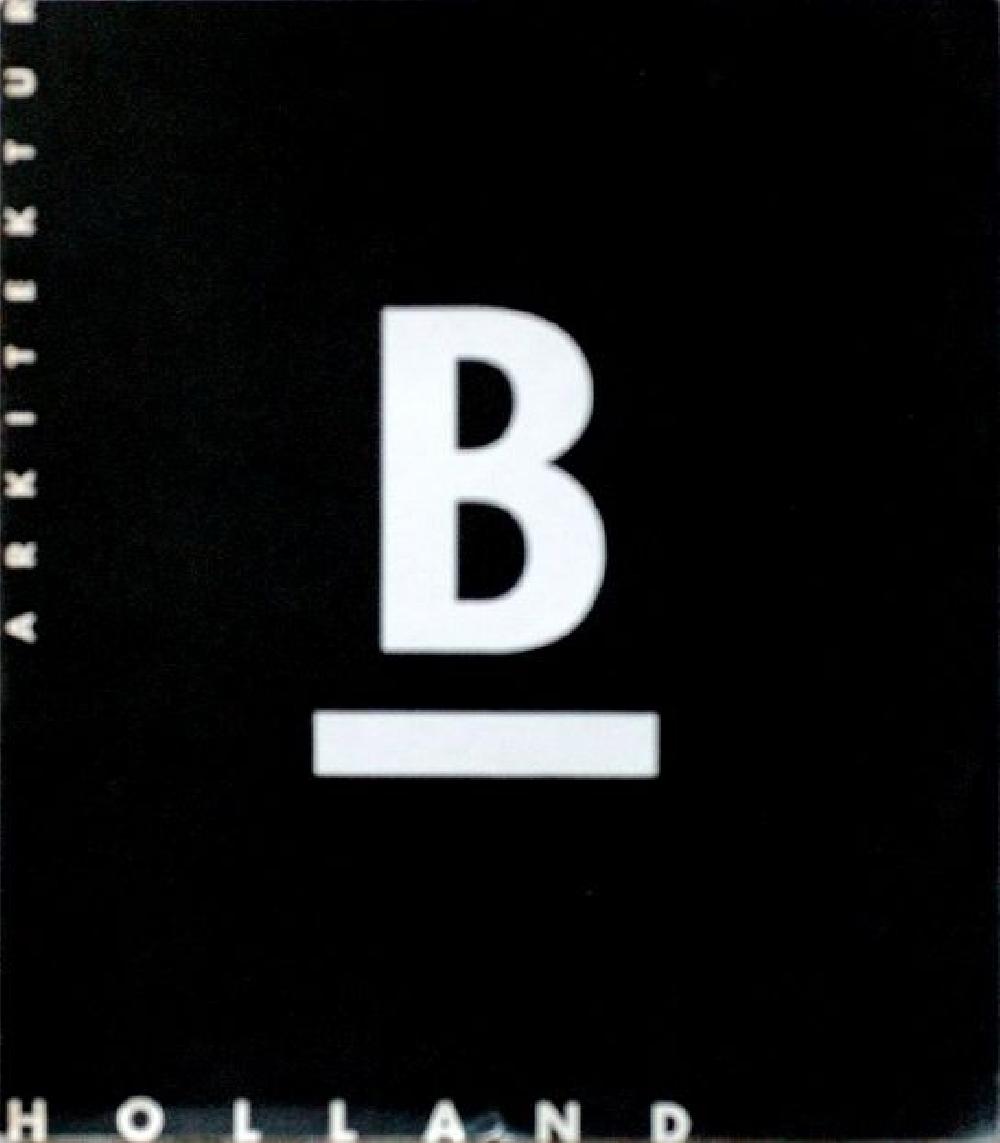 This double-issue describes the development and significance of the new generation of Dutch architects, who have emerged in the second half of the 80s with a contemporary interpretation of the modernist tradition of the Netherlands. Dutch modernism in the architecture and art of today is described in 13 articles. Two outstanding architects of the twenties, Jan Duiker and J.P.F. Peutz, who have influenced the younger generation, are presented. The second part of the magazine features 25 architectural projects from the period 1985-90, including work by Wiel Arets, Jo Coenen, Mecanoo, Kees Christiaanse, Koen van Velsen, Dobbelaar, De Kovel and De Vroom.