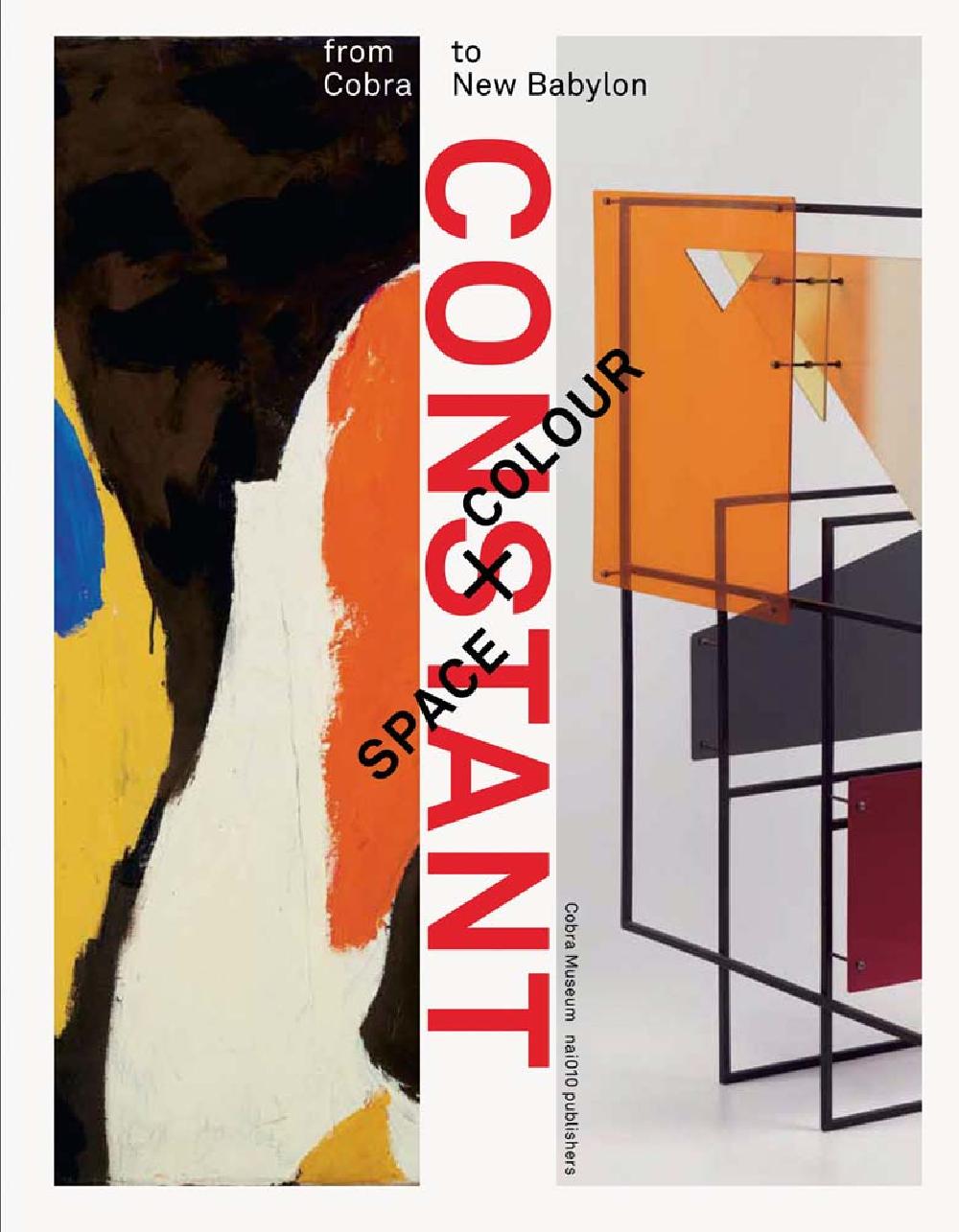 Constant Nieuwenhuys (1920-2005) is primarily known as the co-founder of the international Cobra group and as the initiator and maker of the New Babylon project. This publication sheds light, for the first time, on a third influential period in his artistic practice, during which he made the journey from Cobra to New Babylon, continually reinventing himself along the way. During the 1950s Constant was searching for new means to contribute, as an artist, to the reconstruction of society in the wake of the devastation of the Second World War. Significant developments in urbanism and technology were reflected in his work.