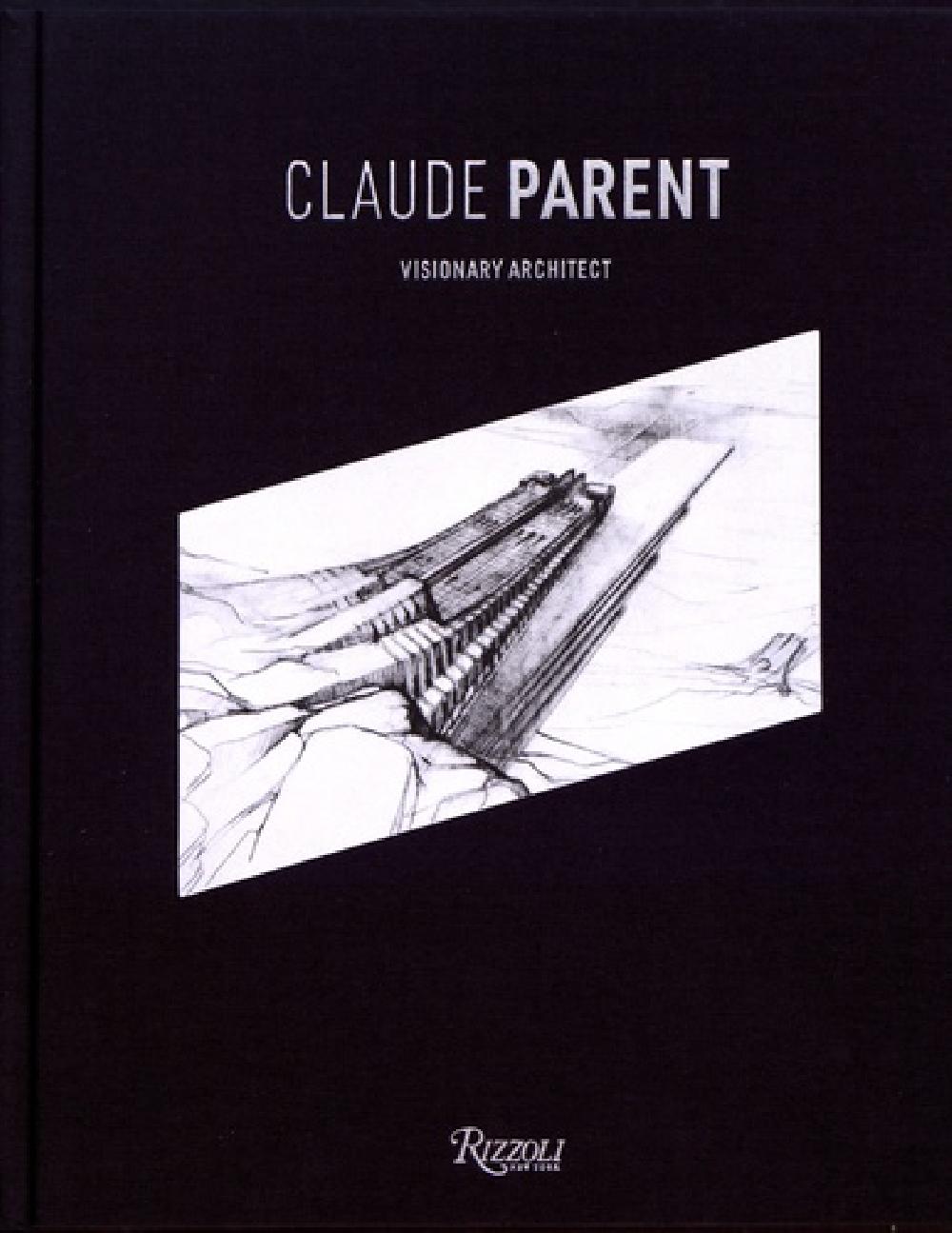 A monograph on one of the most influential visionary architects of the twentieth century, Claude Parent, whose buildings and theoretical work directly influenced leading architects Hadid, Libeskind, Nouvel and Gehry.

The influence of the idealistic French architect Claude Parent (1923-2016) extends far beyond the legacy he left in iconic commercial and residential built works such as the Villa Drusch in Versailles (1963), the church of Sainte-Bernadette du Banlay in Nevers (1966), and GEM shopping centre in Sens (1970). Movement was at the heart of Parent's vision, and is nowhere more evident than in his drawings, many of which are published in this book for the first time-- drawings which, according to Frank Gehry, are "extraordinary--beautiful fantasies, full of poetry," and which Edwin Eathcote, writing for the Financial Times, described as "breathtaking... in their ambition they not only presage Daniel Libeskind and Zaha Hadid, they arguably surpass them."
Parent's work manifests the oblique function theory he developed with Paul Virilio in 1963, that dictates that buildings should feature slopes, be wall-free where possible and have a predominance of space over surface. Featuring contributions by some of today's most renowned architects, this long-overdue publication is a must-have for students of architecture and architects alike.
Including initial sketches for his best known buildings and never-before-seen drawings of unbuilt works, Claude Parent: Visionary Architect reveals the genius of a man who unquestionably changed the history of architecture.

Chloé Parent is an award-winning graphic designer and the daughter of Claude Parent.
Azzedine Alaïa is one of the world's most respected fashion designers.
Frank Gehry is a multi-award winning American-Canadian architect known for postmodern designs, including the Walt Disney Concert Hall and the Guggenheim Museum in Bilbao, Spain.
Jean Nouvel is a French architect who has won numerous awards including the Pritzker Architecture Prize, Aga Khan Award for Architecture, and the Royal Gold Medal.