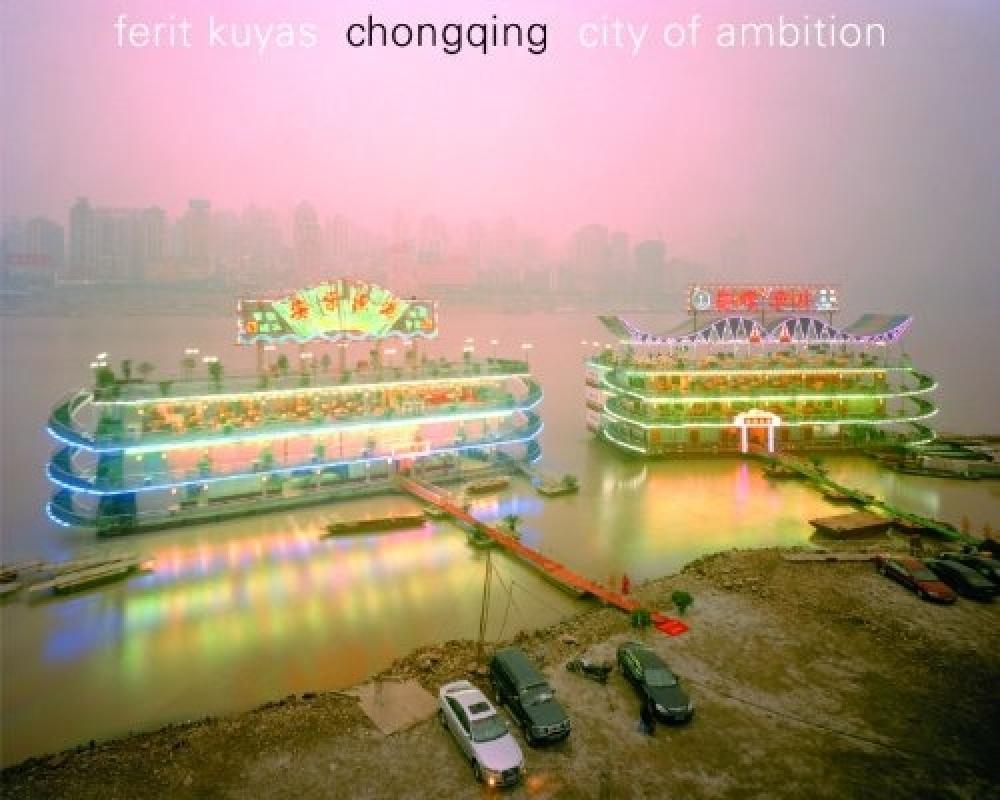 FERIT KUYAS was born in Istanbul, Turkey. His career in photography followed his studies in architecture and law in Zurich, Switzerland. His most recent project CITY OF AMBITION: FAST FORWARD IN CHINA is a personal view of Chongqing, one of the largest cities in the world. Located in Southwest China in the Sichuan region, it was the capitol of China during World War II, now populated by almost 32 million people.

Kuyas has captured these images with a view camera on 4x5''color film. His book ''City of Ambition'' will be published in October 2009 (German Edition, Benteli Publishers) and spring 2010 (English Edition, Mets & Schilt Publishers). His work is available through the Stephen Cohen Gallery in Los Angeles and Galerie Monika Wertheimer in Oberwil, Switzerland. He was one of 100 photographers invited to participate in Review Santa Fe 2009.