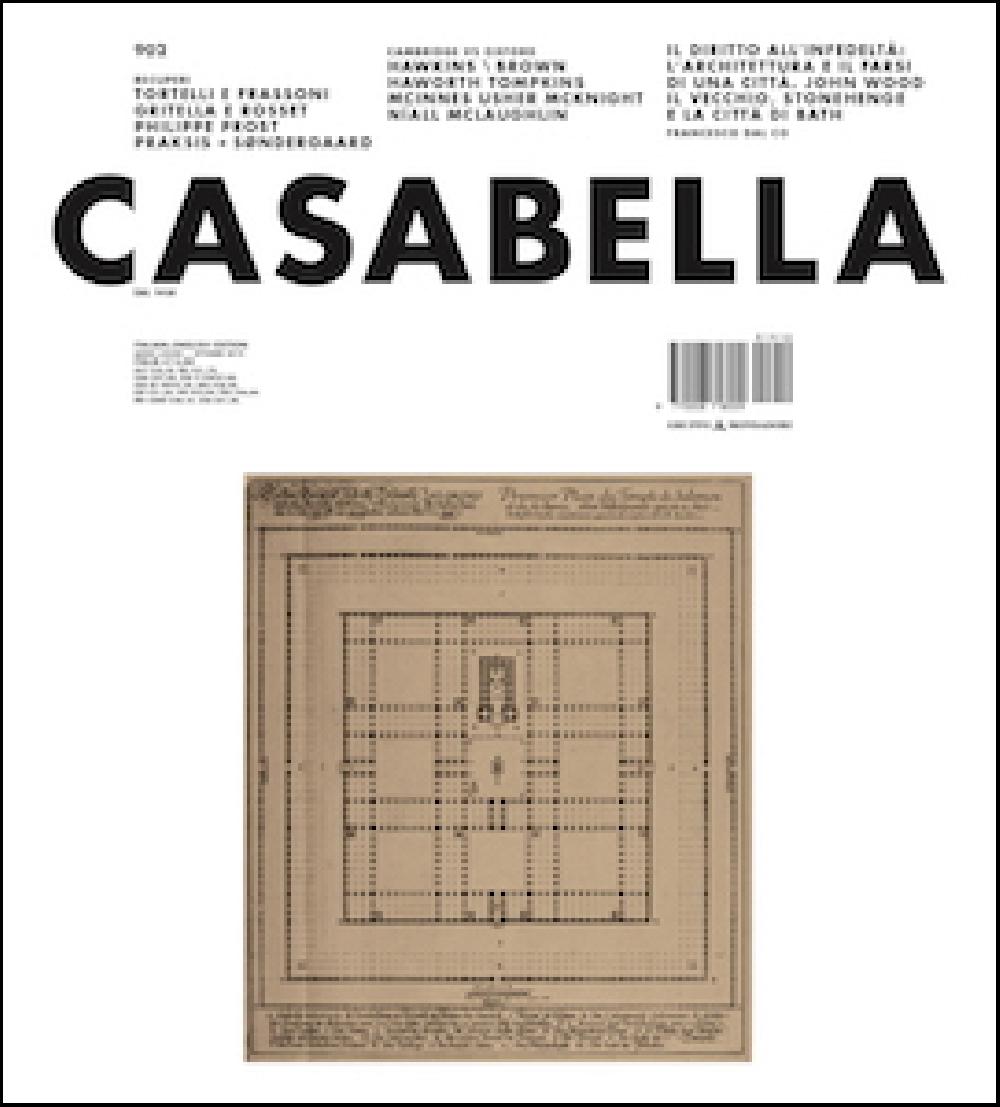 The identity of Casabella in the years 1982-1996 was strongly linked to the personality of the editor, Vittorio Gregotti, theorist and practitioner architect. The theoretical reflections expressed by Gregotti in his editorials clearly influenced the formation of the critical postures of the review, but other factors contributed to the assertion of Casabella as a "mainstream review". These fourteen years constituted the longest period in the history of the Milanese review which manifested, from its creation in 1928, a tradition of critical commitment embodied by the figures of Giuseppe Pagano, Edoardo Persico, Ernesto Nathan Rogers and Tomás Maldonado. The publication of exemplary design projects was not the only instrument used by Casabella to bring to the foreground its critical postures. With the "double numbers" dedicated to a specific thematic, Casabella asserted the importance of a certain number of questions in the debate on the contemporary architecture: for example the relation between "architectural project" and "urban planning scheme"; the attention for the landscape and the drawing of public space design; the idea of architecture as a work of « modification of the context » ; the role of engineers in complex projects as well as the consideration of connections between historians, critics and designers... all questions about which publications in Gregotti's Casabella are nowadays recognized as necessary bibliographical reference.