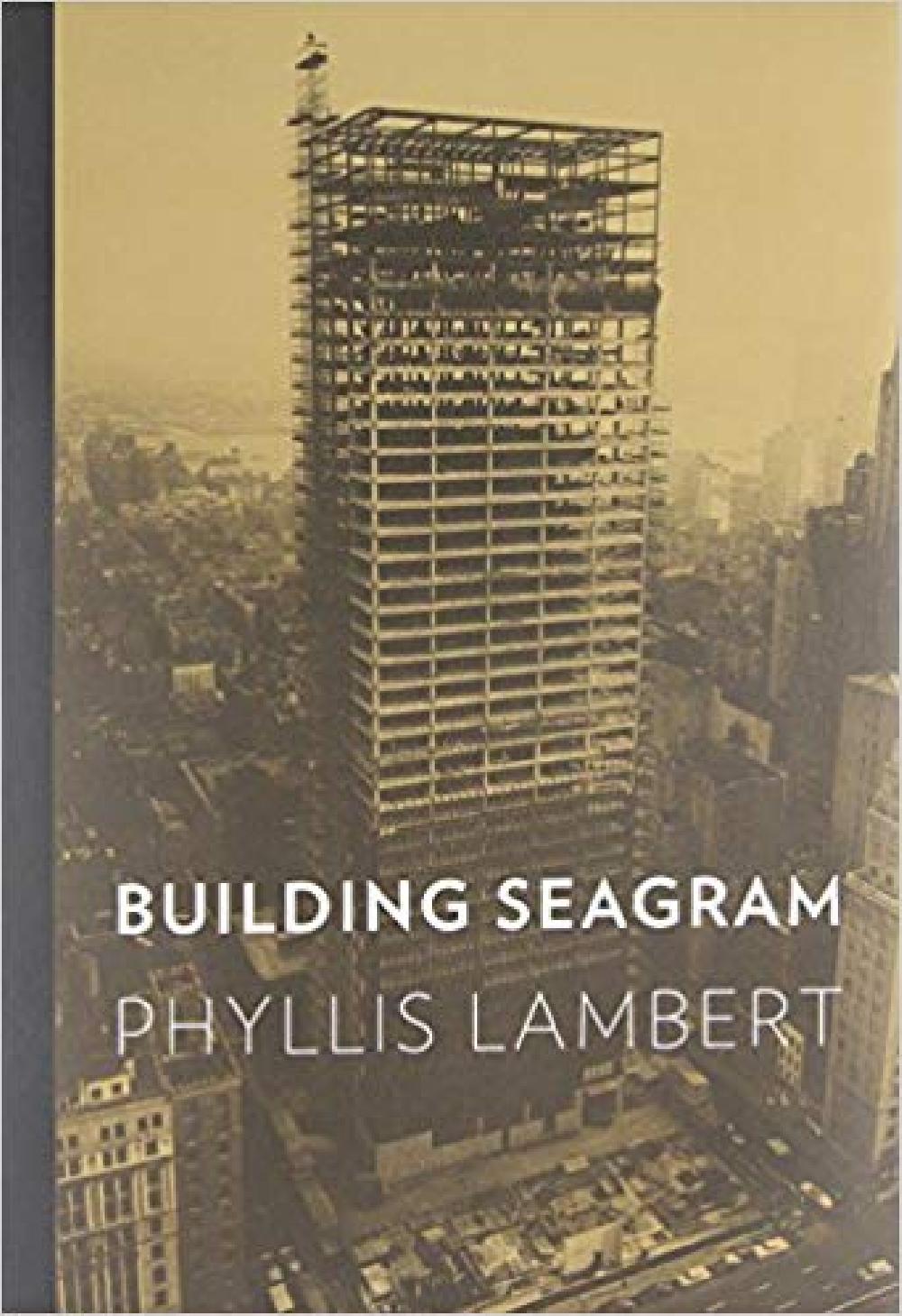 The Seagram building rises over New York's Park Avenue, seeming to float above the street with perfect lines of bronze and glass. Considered one of the greatest icons of twentieth-century architecture, the building was commissioned by Samuel Bronfman, founder of the Canadian distillery dynasty Seagram. Bronfman's daughter Phyllis Lambert was twenty-seven years old when she took over the search for an architect and chose Mies van der Rohe (1886 1969), a pioneering modern master of what he termed 'skin and bones' architecture. Mies, who designed the elegant, deceptively simple thirty-eight-story tower along with Philip Johnson (1906 2005), emphasized the beauty of structure and fine materials, and set the building back from the avenue, creating an urban oasis with the building's plaza. Through her choice, Lambert established her role as a leading architectural patron and singlehandedly changed the face of American urban architecture. 'Building Seagram' is a comprehensive personal and scholarly history of a major building and its architectural, cultural and urban legacies. Lambert makes use of previously unpublished personal archives, company correspondence and photographs to tell an insider's view of the debates, resolutions and unknown dramas of the building's construction, as well as its crucial role in the history of modern art and architectural culture.