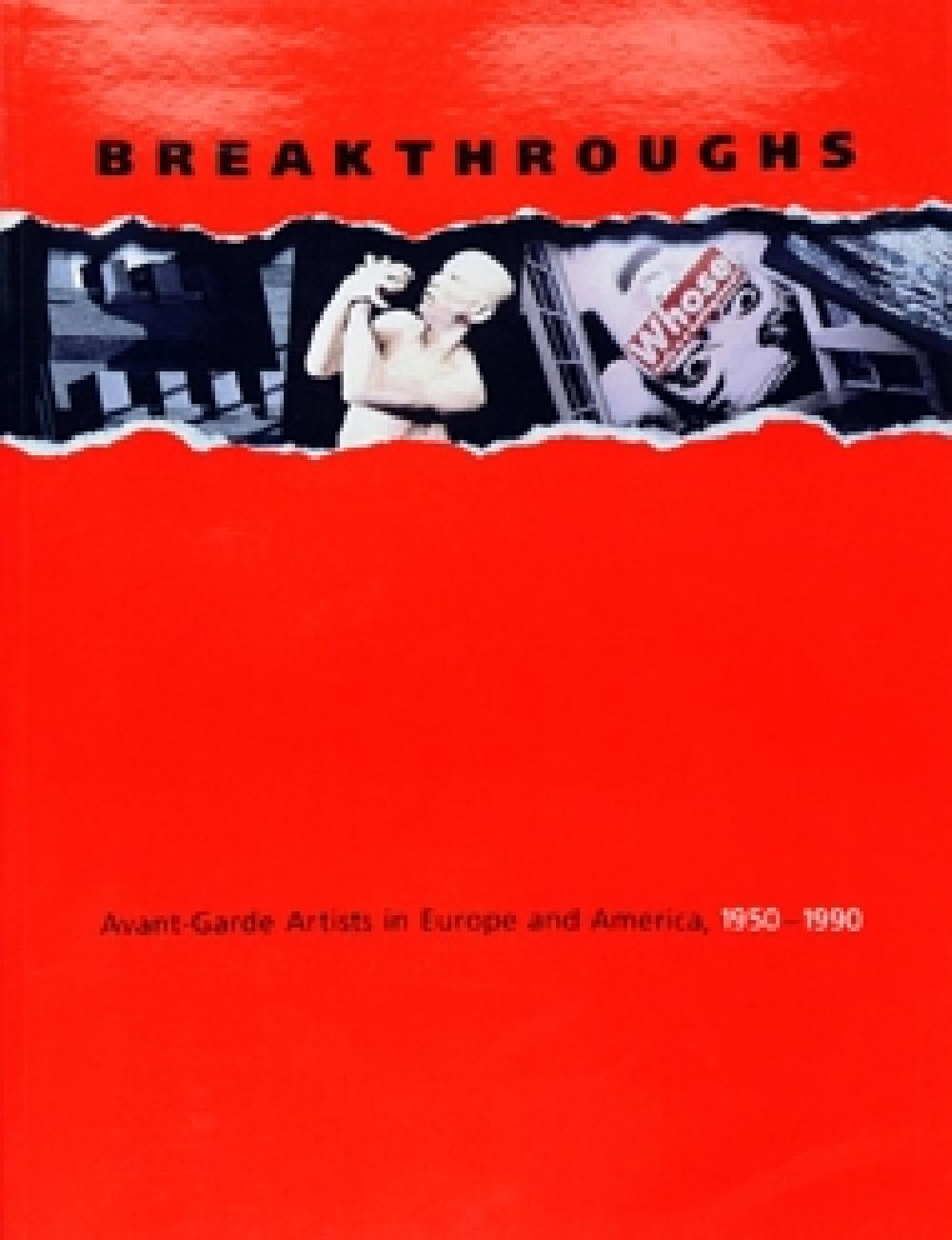 Inspired by Abstract Expressionism, avant-garde art has emerged in the second half of the 20th century manifested in such unorthodox artforms as Pop Art, Minimalism, and Conceptualism. The Wexner Center in Columbus, Ohio, a showplace for the contemporary arts, has marked its first year with this hefty, amply illustrated anthology. Chronologically divided into three eras that correspond to three Wexner Center exhibitions, the 16 scholarly essays in the first two sections--written by notable art critics and historians involved in the movement--examine such issues as the synthesis of the arts, the cultural shift from Europe to America, and influences of popular culture in relation to each decade's sociopolitical issues. The third section contains several interviews with artists discussing their creative processes. Recommended for academic and large public libraries.