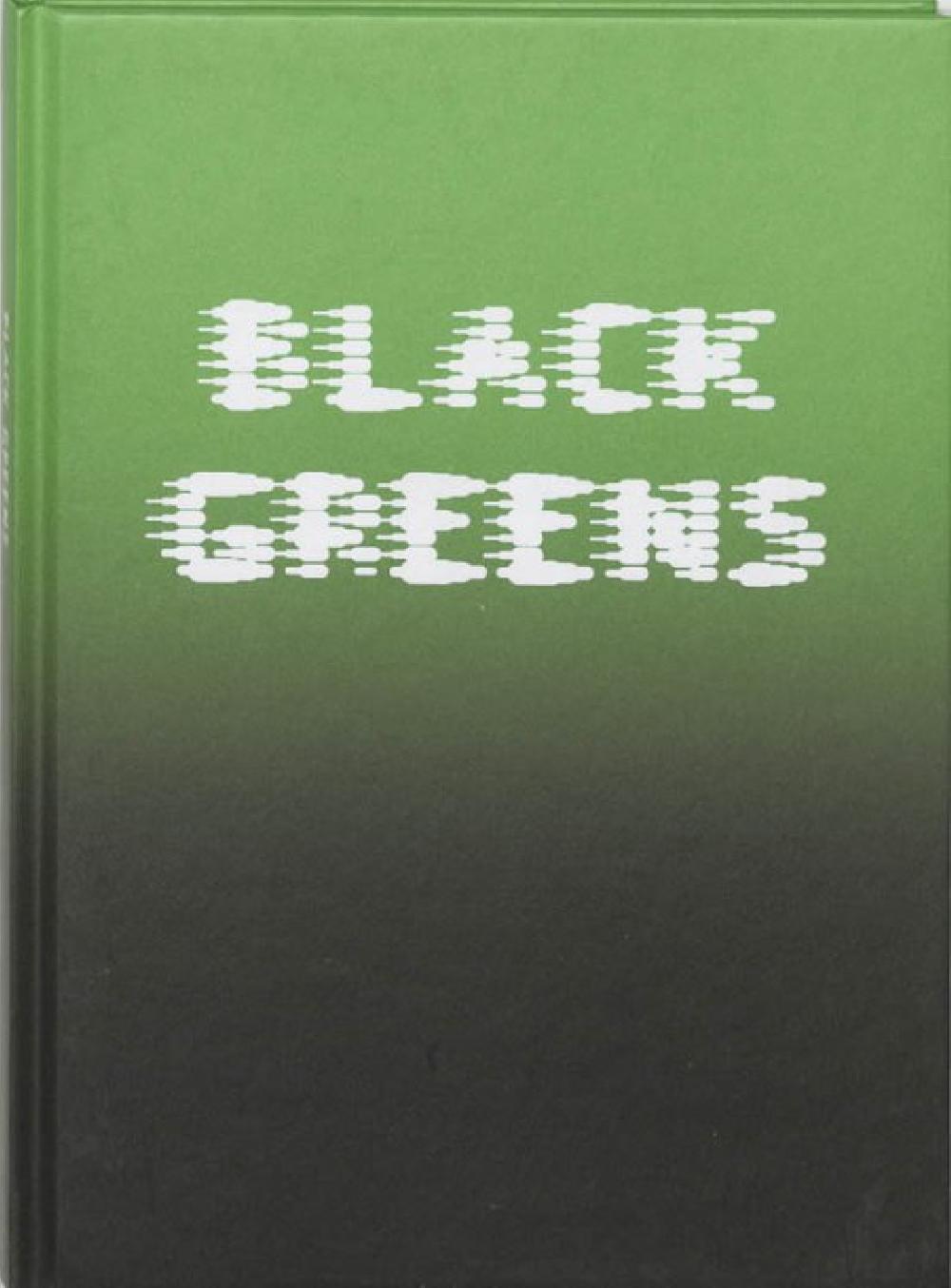 Photographer Judith Jockel took pictures of all the rest areas at the exit and entry ramps and junctions on the A10 motorway, the ring road around Amsterdam.
In doing so, Judith Jockel was inspired by the medieval version of the Hortus Conclusus. Generally speaking, the vegetation along these rest areas does not seem to have been individually designed.
In any case, these places all convey the subordinate role they play. She noticed that the rest areas along the motorways around Amsterdam are well cared for.
Trees grow in tidy rows and the ponds are surrounded by bushes and other vegetation along the junctions with the A4, A8 and A9. Meticulously created non-places that transform into wild and abandoned spots during the summer months.