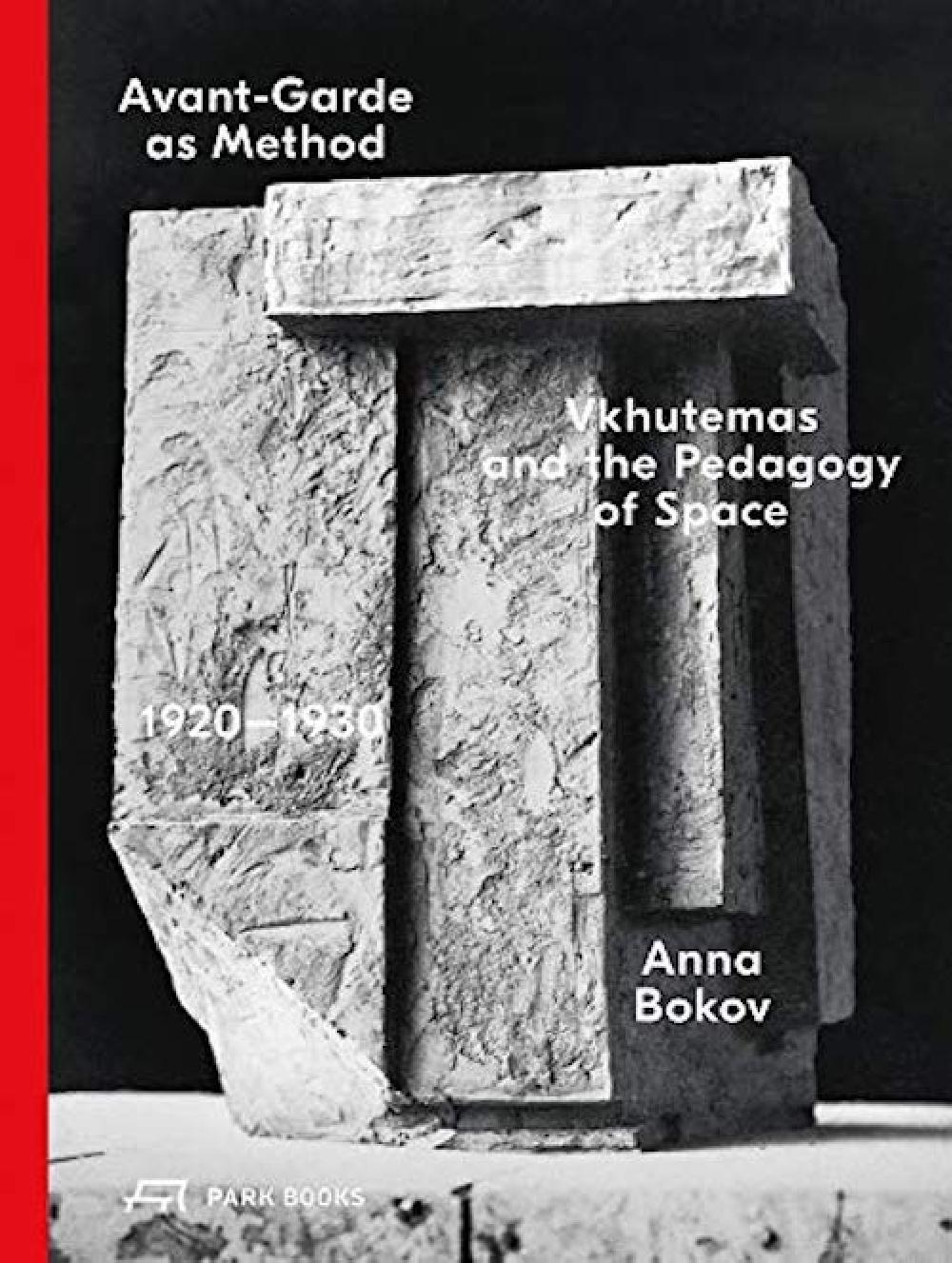 Avant-Garde as Method VkHUTEMAS and the Pedagogy of Space, 1920-1930

Avant-Garde as Method explores the nature of design education in the Soviet Union 1920-30. The mass character of teaching art and technology was as an essential condition for the modernist paradigm the Soviet communists maintained. The Higher Art and Technical Studios in Moscow, known as VkHUTEMAS, adopted the 'objective method' in order to facilitate instruction on a mass scale. It translated contemporary scientific knowledge and abstract visual language into modern design pedagogy.

The school's curriculum was the first-ever attempt to implement such a mass design education. It combined nascent industrialised and long-standing academic methods to initiate a new, universalist type of pedagogy that took an explorative approach building around a continuous feedback between assignments and solutions and that was based on active exchange between students and teachers.

Anna Bokov's book examines the way in which the VkHUTEMAS curriculum challenged the established canons of academic tradition by replacing it with an open-ended inquiry into abstract form. It traces how the resultant architectonic experiments were articulated into architectural and urban projects within the framework of the school's advanced studios.

SELLING POINTS: A groundbreaking new study on the VkHUTEMAS and their pioneering curriculum Examines the way the VkHUTEMAS challenged established canons of academic tradition Highlights their advanced explorative pedagogic approach building around a continuous feedback between assignments and solutions and demonstrates the lasting significance of the VkHUTEMAS' heritage Based on latest research at previously inaccessible archives and featuring numerous previously unpublished images and documents 965 colour, 80 b/w illustrations