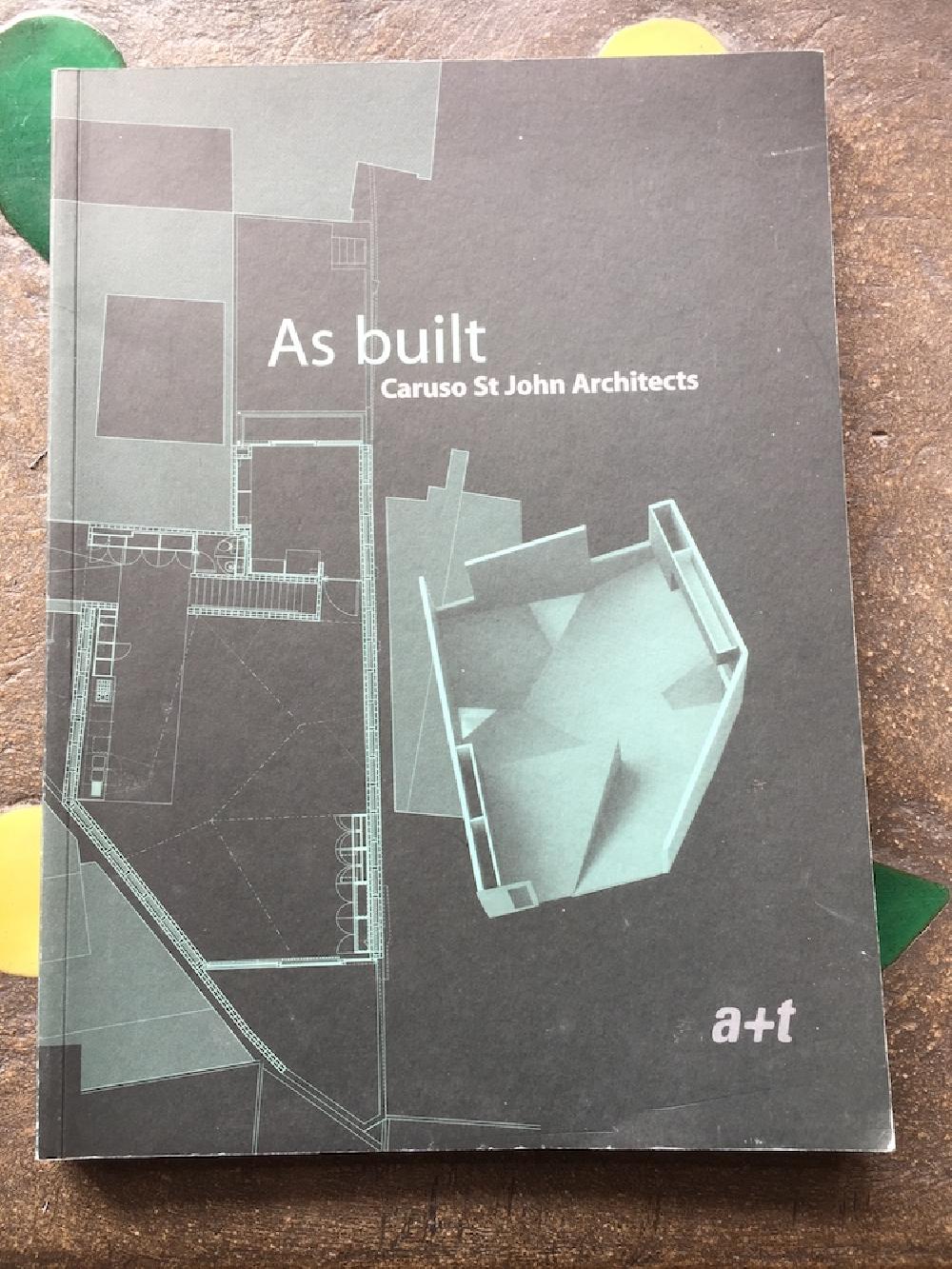 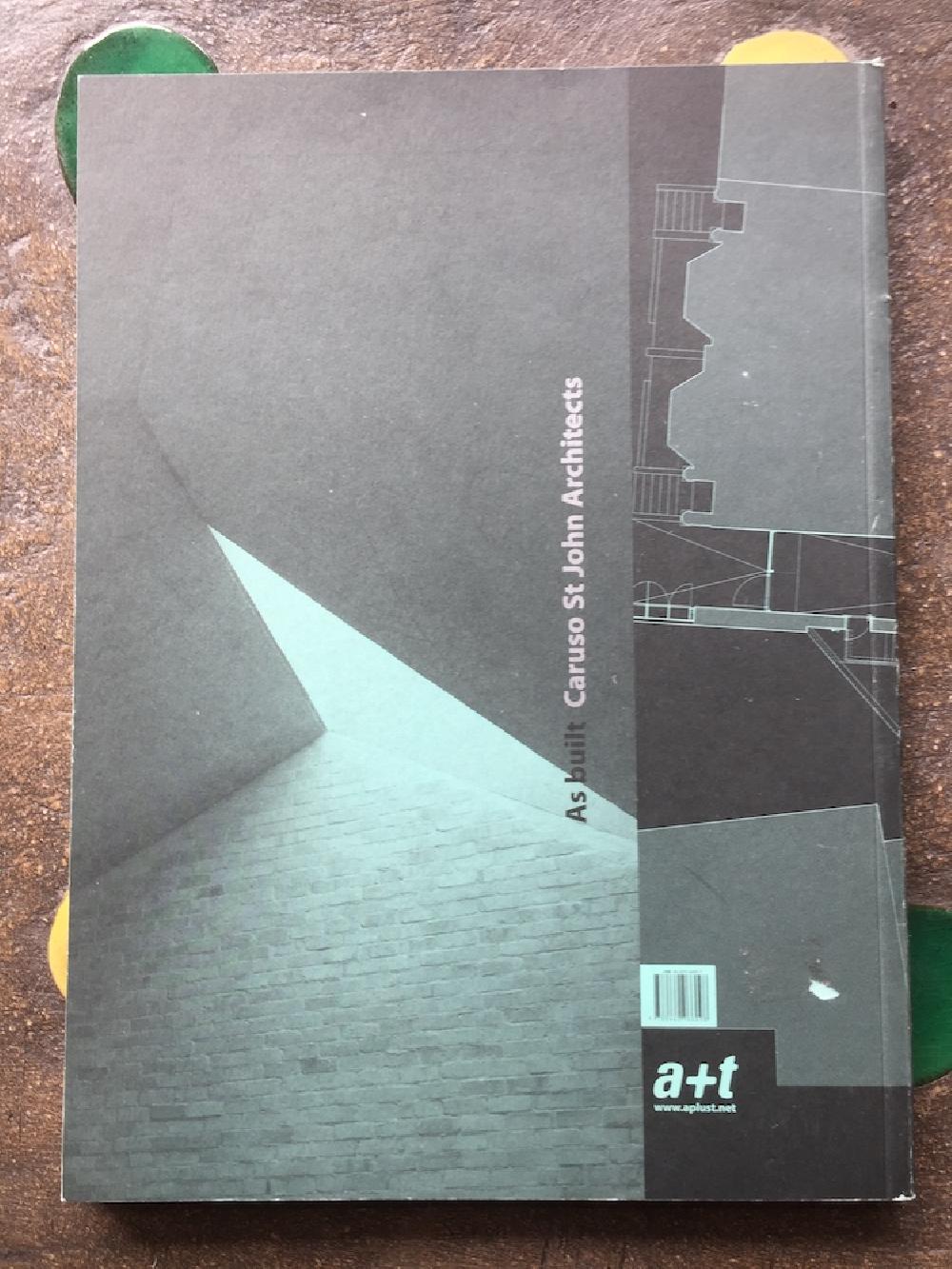 a+t ediciones launches a monograph on the work of the London studio Caruso St John Architects. Edited by Aurora Fernández Per, the book, titled As Built, compiles some twenty projects of the studio, among them their latest built works: the new classrooms at Hallfield School, and a private residence called the Brick House. The detailed presentation of the works is illustrated with photos by Hélène Binet, and the book also includes several articles by Peter St. John and Adam Caruso in which they give their opinions on themes like tradition, novelty, and other controversial matters. The London architect and critic Christopher Woodward profiles the studio within the context of English architecture, while Eric Lapierre, architect and professor in Marne-La-Vallée, analyzes its position in the continuum of architectural history. To complete the monograph, Aurora Fernández Per and Javier Mozas interview Adam Caruso and Peter St John on their beginnings, on the way their studio works, and on the resistant posture they maintain against dominant trends. Caruso and St. John set up the practice in 1990 and first became known through modest jobs like the Studio House or the Dwelling in Lincolnshire. In 1995 they earned international recognition by winning the competition for the New Art Gallery in the English city of Walsall. The completion of the building in the year 2000 made true the expectations that the studio had raised, and since then it has carried out a series of projects that is characterized by coherence, sobriety, and a search for emotion through built reality.