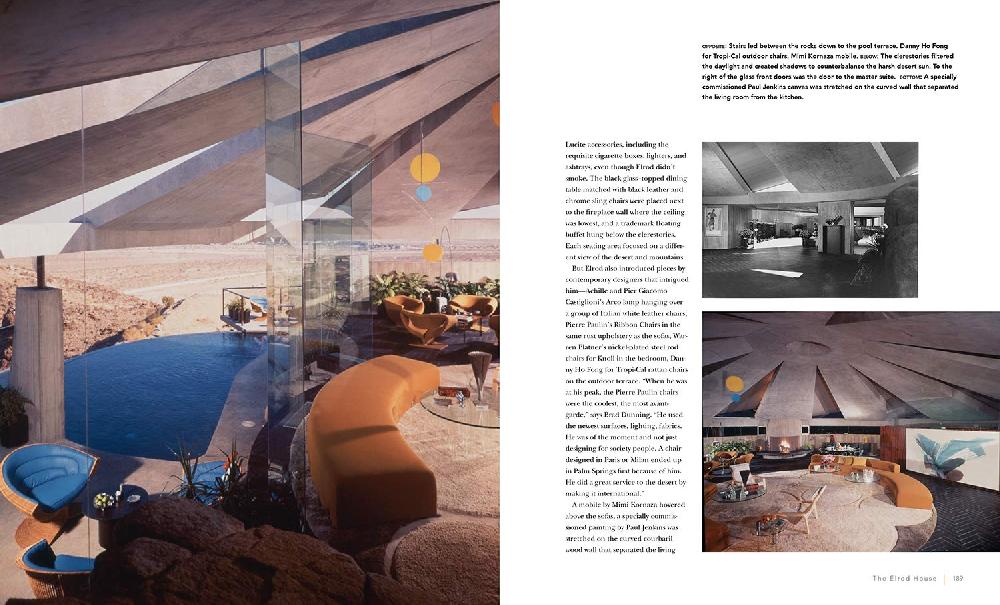 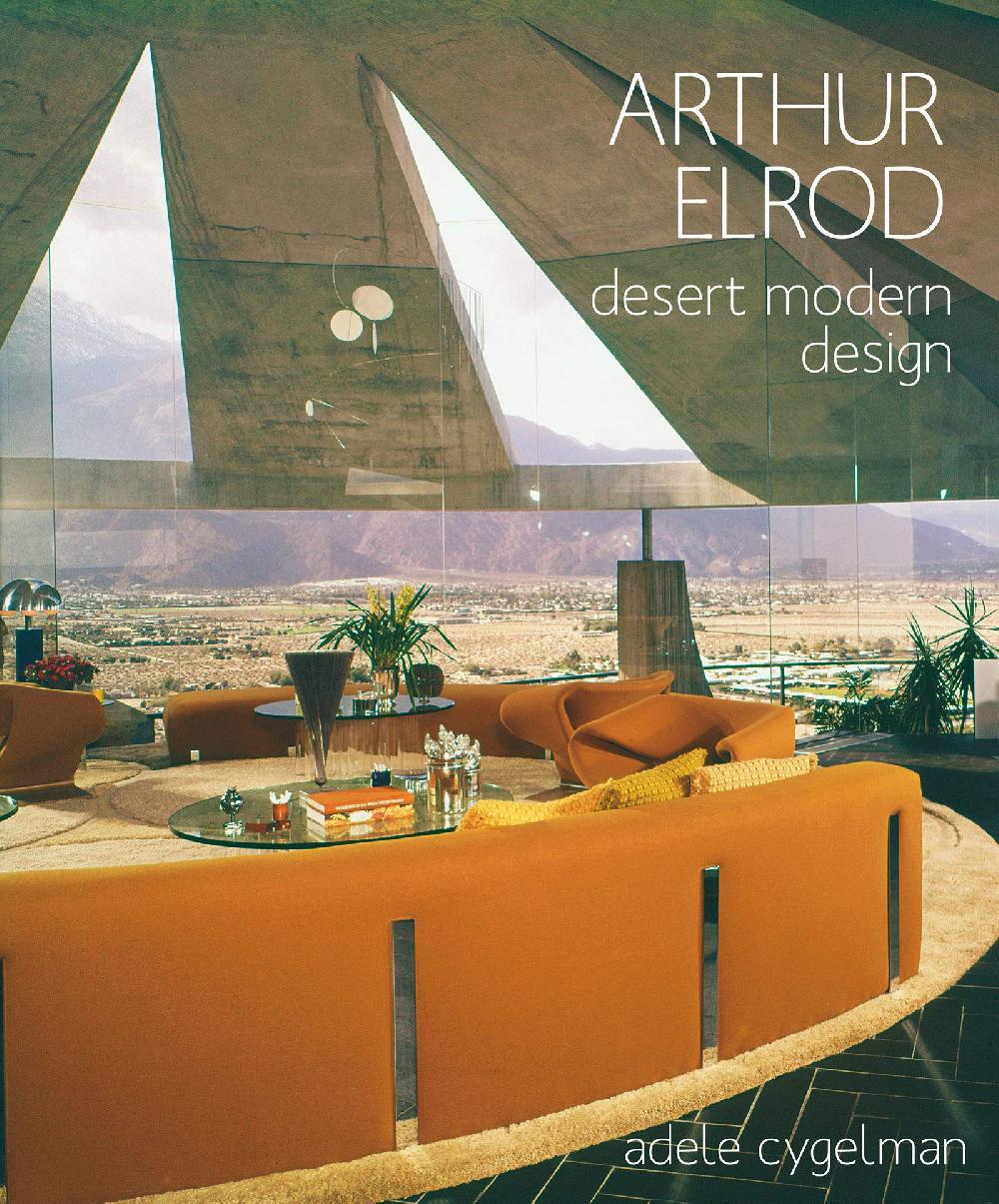 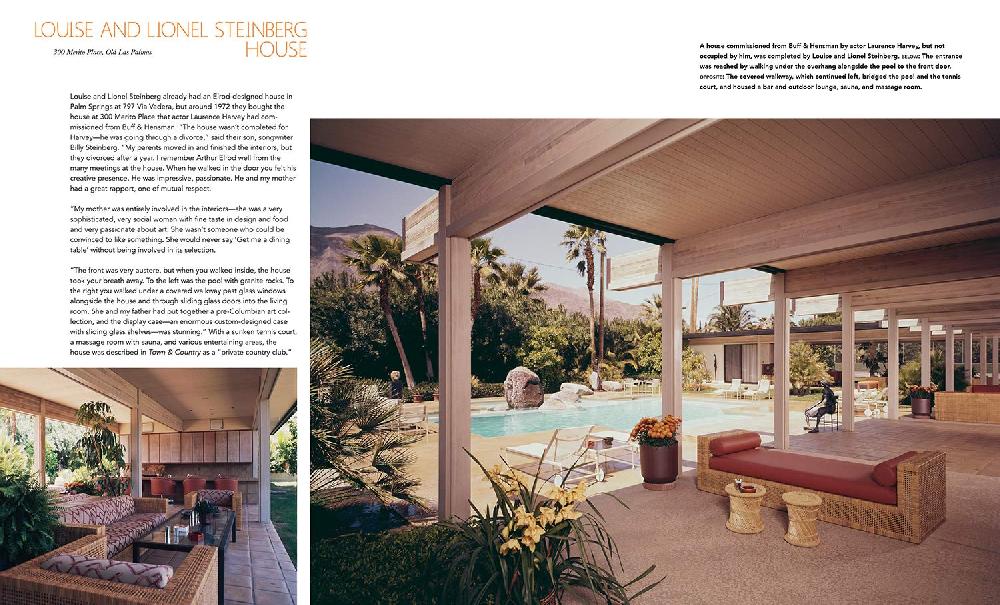 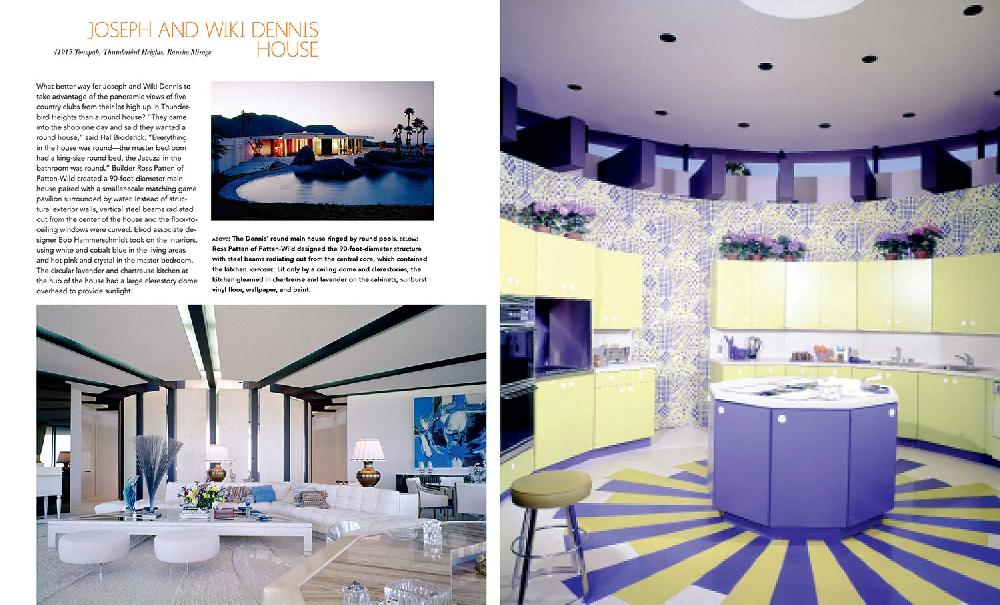 Arthur Elrod was the most successful interior designer working in the Palm Springs area from 1954 to 1974. His forward-thinking midcentury interior design appeared in primary homes, second houses, third houses, spec houses, country clubs, and experimental houses-in the desert and across the US. He was charming, handsome, and worked tirelessly for his A-list clientele, such as Lucille Ball and Walt Disney. Perhaps his most famous work was done in his own home, known as the Elrod House in Palm Springs, built by architect John Lautner in 1968.

Elrod's life was cut tragically short when the convertible he was riding in was hit by a drunk driver one morning in February 1974; he was 49. This in-depth biography of the midcentury's wunderkind interior designer, Arthur Elrod, is the first and only of its kind.

Adele Cygelman is a longtime writer and editor who has covered interior design, architecture, and real estate for numerous magazines, including Architectural Digest and Robb Report. She is the author of Palm Springs Modern and Secret Gardens of Hollywood.