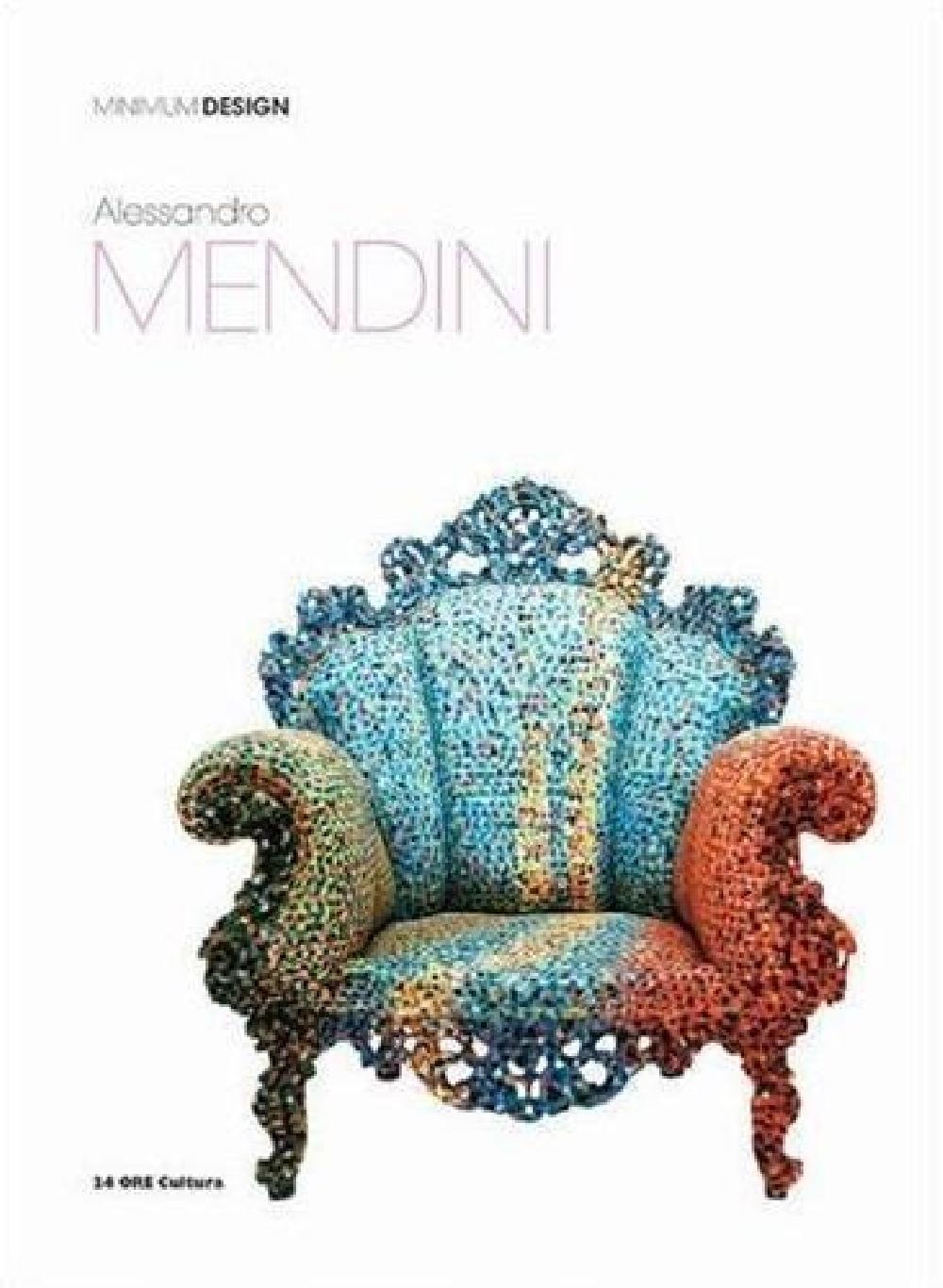 Alessandro Mendini, born in Milan in 1931, is a major theorist and a driving force behind avant-garde design in Italy. Aside from his artistic career, he was also editor of the architecture magazines Casabella and Modo and publisher of the famous 'Domus' magazine. Considered to be one of the most important contemporary designers in Europe, Mendini's work places an emphasis on cultural diversity and radical expression. He has also produced many collective projects, such as the museum in Groningen, Netherlands, built with Philippe Starck, Frank Stella, and Michele de Lucchi. He has also worked with important Italian and foreign firms as Zanotta, Alessi, Swatch, Philips, Venini, Bisazza and Cartier. Published in the same style as the successful 'Minimum Architects' series, the 'Minimum Design' series includes books about the major figures in the field of design, creators of objects that have become a part of our daily lives. The lamp on our desk, the chair we are sitting on or the glasses we are wearing have a genius behind to be discovered. These volumes will introduce in a practical manner the personalities and the works of the world's major designers by way of an historical-critical introduction to the work and life of each individual designer. An accurate selection of the designer's most famous objects arranged in chronological order and a critique of his or her work summarsing the most significant reviews published in magazines and newspapers will complete the subject.