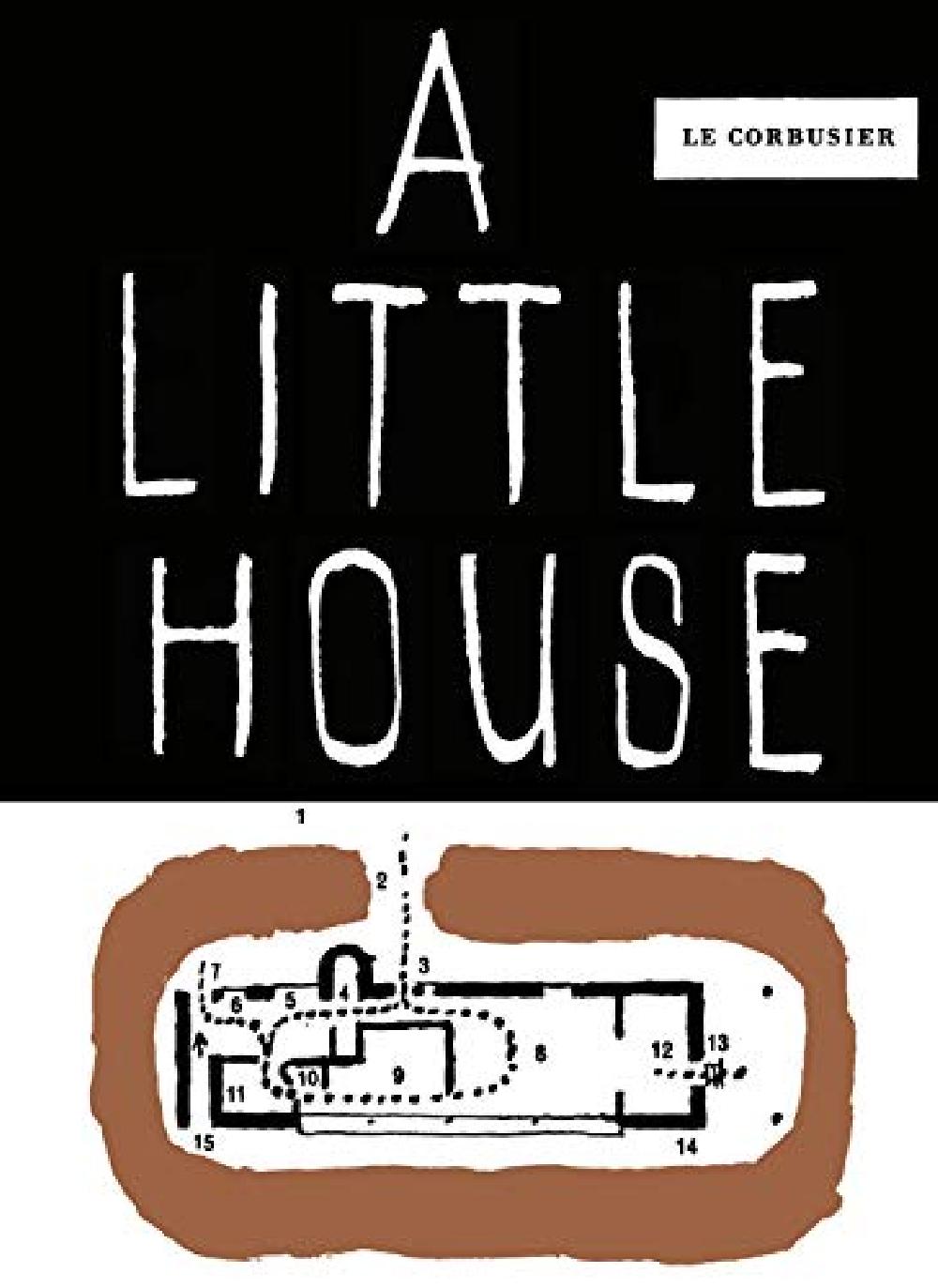 This book tells the story of the little house Le Corbusier built 1923 near Vevey on the board of the Lake of Geneva for his mother. Written, photographed, illustrated and designed by Le Corbusier.

Villa le Lac (designated a World Heritage in 2016) was designed and built by Le Corbusier as a Geneva lakeside home for his parents in 1925. Because of its spare arrangement of spaces, he referred to it as a "dwelling machine". Even today it remains the modern prototype of the "small house", fulfilling all the functions of a residence with minimum floor area. This title follows the original edition in which Le Corbusier documented the history of the building, with photographs, sketches and poetic text.